Police arrived at the office of local media outlet Stand News Wednesday morning and requested for the publication’s chief editor to sign a legal document related to the national security law.

In a Facebook live video recorded by a Stand News reporter, police said the document is a warrant for the media outlet to hand over relevant paperwork within seven days.

Police confirmed that no searches would be carried out and that nobody would be taken away at this time.

In the video, Stand News‘ chief editor, Chung Pui-kuen, is seen opening the door for the police and producing his ID. The plainclothes officers hand Chung a document, which he reads through and signs.

Police arrived at the outlet’s office hours after dozens of pro-democracy figures were arrested in the early hours of the morning for taking part in a primary vote in July, held ahead of the now-canceled Legislative Council elections that were slated for September.

Former Stand News reporter Gwyneth Ho, ethnic minority activist Jeffrey Andrews, and several ex-lawmakers were among the many rounded up on alleged charges of subversion under Beijing’s national security law.

READ  Like the fall of the Berlin Wall 30 years ago, global civil unrest is finally stripping the political elite of power 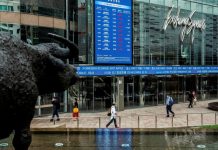 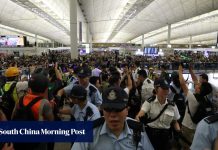 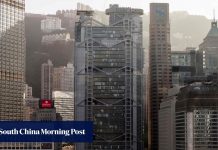 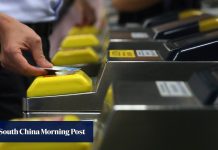 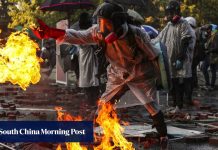 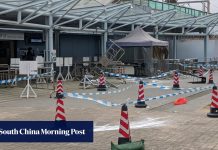 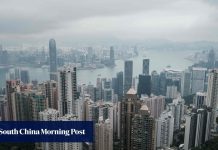 Workplace exclusion, language barriers: how Hongkonger Yusuf Mohideen is tearing down the obstacles faced by his Indian parents 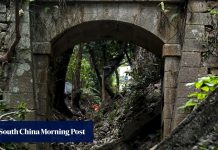