Police broke into the home of district councilor Andrew Chiu, who helped organize the July primary elections, early Wednesday morning when he did not answer the door.

Chiu told Apple Daily that he was in the bathroom at the time. Police, believed to have grown impatient, used tools to wrestle his door open.

Just as officers managed to break in, Chiu walked out of the bathroom and was immediately pushed onto his sofa. As police subdued him, Chiu said, they yelled “Don’t think about resisting.”

Photos that Chiu shared with Apple Daily show the damage done to his door, as well as a straight-line crack where his wall meets the door frame.

Once a little-known activist, Chiu became the subject of local headlines in 2019 when, at a protest in a Tai Koo shopping mall, a knife-wielding Mandarin-speaking man allegedly bit part of his ear off and attacked several other protesters.

He was one of the 53 pro-democracy figures detained under the national security law on Wednesday. That morning, officers fanned out across the city to arrest activists, ex-lawmakers and district councilors involved in a primary vote ahead of the later-canceled Legislative Council elections.

As convenor of Power for Democracy, the group that coordinated the unofficial primary, Chiu helped organize the two-day election. (After the vote, he announced that he was severing links with the poll because of Beijing’s allegations that it may violate the national security law.)

Chiu also told Apple Daily that police conducted a “very thorough” search of his home and his office in Tai Koo, where he is a district councilor.

After that, Chiu was taken to the North Point Police Station and detained for about 40 hours. He was eventually released at 11:30pm Thursday on a cash bail of HK$50,000 (US$645), according to his Facebook page. 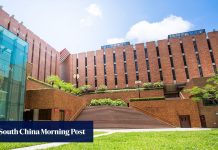 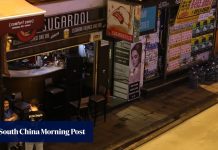 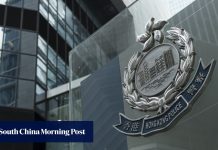 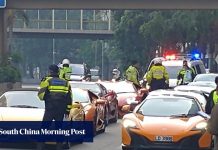 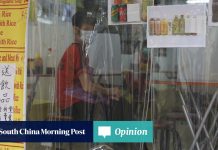 If you are jobless or earn the minimum wage, Hong Kong is no place to be 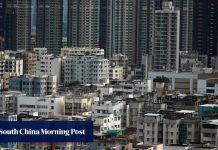 Hong Kong’s ‘aggressive’ new waste reduction plan is anything but, with its vague timeline and lower targets 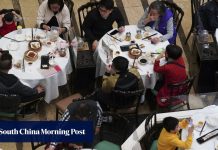 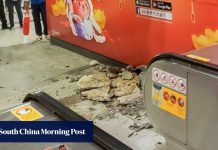 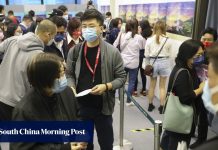