A 33-year-old woman was apprehended and taken to hospital following a two-hour stand-off in Toa Payoh on Sunday afternoon (Nov 28).

In response to a Stomp query, the police said they received a call for assistance at Block 235 Lorong 8 Toa Payoh at around 2.47pm.

When police officers arrived, the woman was found to have locked herself in her residential unit and had allegedly threatened to harm herself.

The police said: “As it was assessed that the woman might pose a danger to herself, officers from Special Operations Command and Singapore Civil Defence Force (SCDF) were subsequently deployed to the scene.”

ALSO READ: Suicide scare: Yishun woman locks self in flat after landlord asks her to move out

SCDF told Stomp that it received a call for assistance at around 4.20pm and deployed three safety life air packs.

Rescuers from the Disaster Assistance and Rescue Team were also deployed as a precautionary measure.

The police added: “In order to ensure safety of the woman, officers from the Special Operations Command, effected forced entry into the unit and apprehended the woman within two hours of activation.”

The woman was apprehended under the Mental Health (Care and Treatment) Act and was conscious when taken to Tan Tock Seng Hospital.

See also  Did Alex Tan of PSP just swipe left on the fringe parties?
Share on FacebookShare on TwitterShare on LinkedInShare on Reddit
asianewsdayNovember 29, 2021 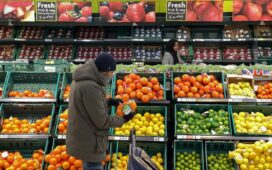 Global measures to tackle inflation may cause recession, but must be taken: PM Lee 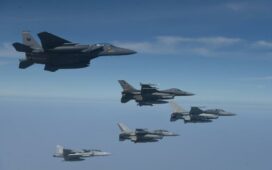 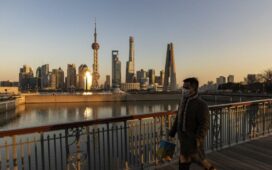 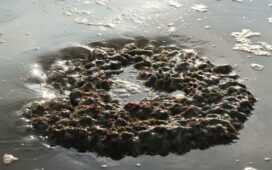 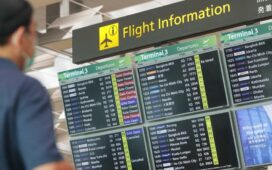 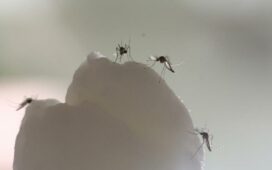 askST: Do citronella and ultrasonic repellents keep mosquitoes away? 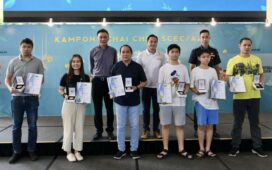 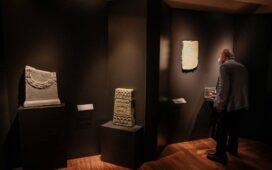 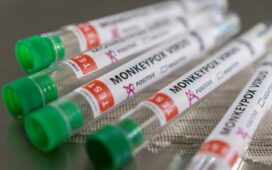