KUALA LUMPUR, Oct 10 — Police have launched an investigation against a Twitter account owner suspected of spreading fake news related to the list of teachers who have allegedly died due to the Covid-19 vaccine following a police report lodged by the Ministry of Health (MOH) yesterday.

Bukit Aman Criminal Investigation Department director Datuk Seri Abd Jalil Hassan said the investigation is being conducted under Section 500 of the Penal Code for defamation, Section 505 (c) of the Penal Code for intent to incite or which is likely to incite any class or community of persons to commit any offence against any other class or community of persons.

“The account owner is also being investigated under Section 233 of the Communications and Multimedia Act 1998 for misusing network facilities,” he said in a statement here today.

Abd Jalil said the tweet uploaded by the owner identified as [email protected] on the allegations that 41 teachers had died due to the Covid-19 vaccine had received various reactions from netizens.

“Police advise the public to be vigilant against those who seek to disrupt the smooth running of the government’s Covid-19 vaccination programme. The public is also urged to be smart, prudent social media users and not use the platform to disseminate unverified information,” he said.

He said stern action would be taken against individuals who deliberately threatened public order and safety.

Yesterday, via a posting on his Twitter account, Health Minister Khairy Jamaluddin said he had instructed the MOH to lodge a police report against users of the social media site who are spreading false news related to the Covid-19 vaccine. — Bernama 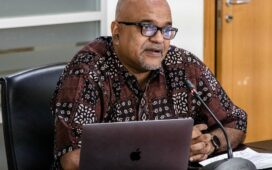 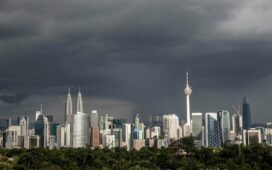 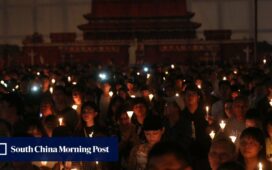 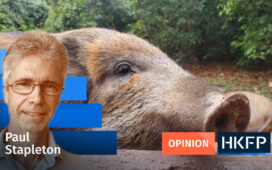