PETALING JAYA: The president of the Universiti Malaya Students Union is the latest person to be called up for police questioning over a posting by another student group regarding the Yang di-Pertuan Agong.

Haziq Azfar was questioned tonight at Kajang police headquarters as a witness to help with sedition investigations into two members of the Universiti Malaya Association of New Youth (Umany).

Umany president Robin Yap said the police had questioned Haziq on the background, organisational structure and operations of Umany as a Universiti Malaya student body.

“The police investigation ended within half an hour, at about 9.30pm. Full cooperation was given throughout the process.”

This follows police questioning of six Umany committee members, the current president and a former leader over the last week.

Police investigations on the student body started after a Facebook post called “Yang di-Pertuan Agong should not intervene in national affairs” was posted on the Umany Facebook page.

Last Saturday, former leader Wong Yan Ke, 24, was arrested over alleged “obstruction of the duties of a public servant”, after he recorded a raid by plain-clothes policemen on Yap’s house and broadcast it live on Facebook.

Wong was released on police bail after being detained for 15 hours. He was alleged to have obstructed a public servant from carrying out his duties.

The police were at the house to seize Yap’s electronic devices, police had said.

Yap and Umany vice-president Tan Li Yuan are being investigated under the Sedition Act and for alleged offences under the Communications and Multimedia Act 1998. 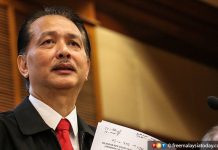 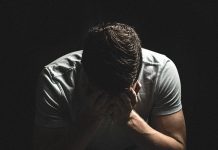 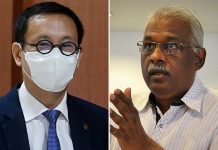 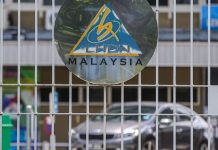 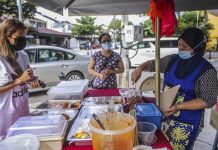 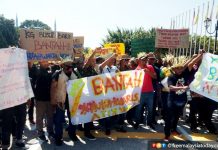 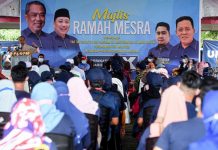 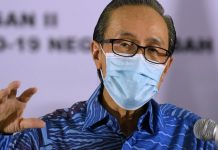 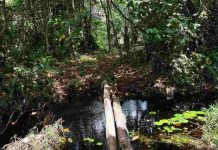 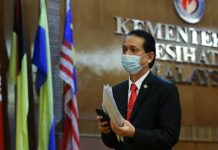 No aid given, so tour bus operators lodge police report against 5 ministries