ALOR SETAR, Jan 8 — Kedah police have refuted allegations made viral on social media that two suspects in the shooting of a policeman from the Third Battalion of the General Operations Force (GOF) on November 12, have escaped from police custody.

Kedah Criminal Investigation Department (CID) chief, SAC Sapii Ahmad said the two suspects did not escape, but were released by the police after no remand order under Section 117 of the Criminal Procedure Code was allowed by the court against them.

“Following the shooting incident on November 24 at the Malaysia-Thailand border which resulted in the death and injury of PGA members, Kedah Police have arrested 15 suspects who are also suspected of being involved in a shooting case at the border on November 12.

“As a result of the investigation, two of them are suspected to have been involved in the shooting cases and are believed to be involved in ketum smugglings, intrusion and mischief at the Malaysia-Thailand border in Bukit Kayu Hitam,” he said in a statement here, today.

“At the same time, investigations are also being carried out on cases of ketum smugglings and border encroachments. However, the remand applications against the suspects in both cases were rejected by the court on January 6 and 7, 2021, respectively.

“Since, no remand order was allowed by the court, both of them have been released and allegations that they have escaped are untrue,” he said. — Bernama 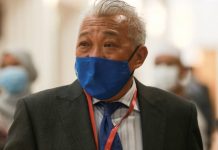 No ‘on-off’ switch for economy, says Azmin amid shutdown talk 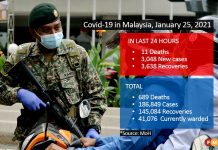 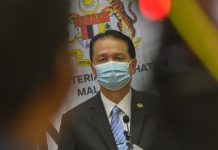 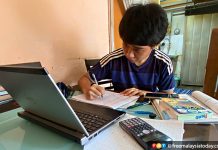 First batch of laptops to reach students in February 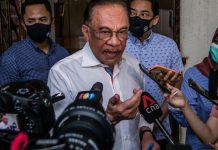 Anwar: MCO will only get longer if manufacturers allowed to operate during lockdown 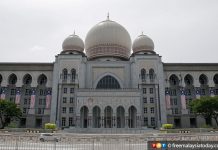 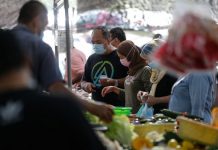 Why is green lung being degazetted, Kepong MP asks minister