KUALA LUMPUR, Nov 22 — Barisan Nasional (BN) is seeking for its audience with the Yang di-Pertuan Agong tomorrow morning to be postponed, saying the coalition has yet to decide on their support for Pakatan Harapan (PH) or Perikatan Nasional (PN) government.

At least four MPs from different parties in BN told the media at the sidelines of their second BN Supreme Council meeting tonight that the coalition needs more time before deciding the matter.

“We will make a decision after we have finished the discussion. 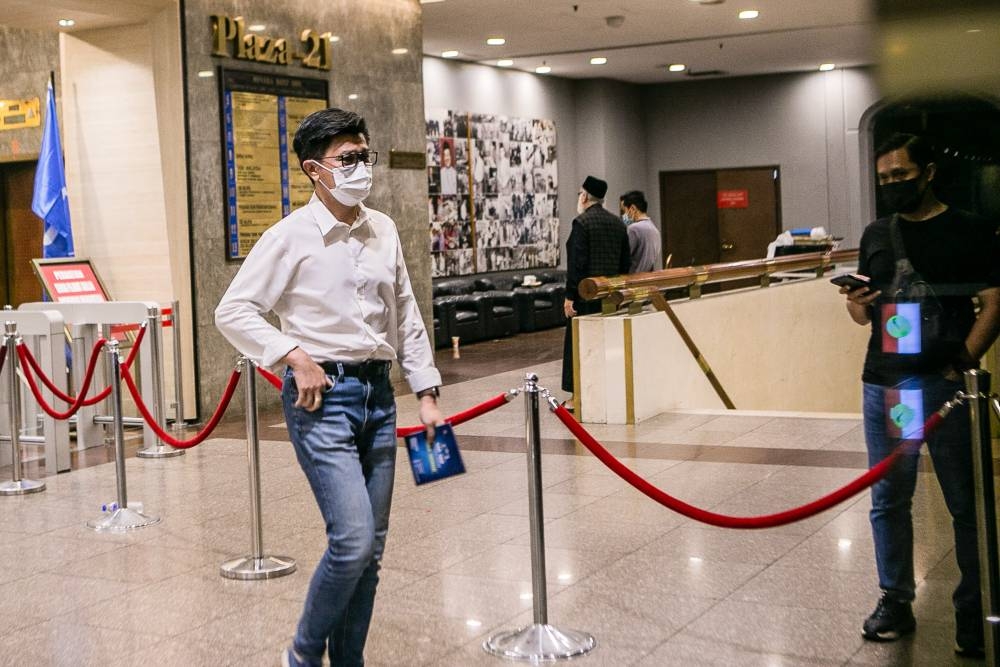 “BN will release a statement whether the session to meet Agong will commence [tomorrow] or not,” he told media after the meeting at WTC Kuala Lumpur.

Chong added that the details will be presented by chairman Datuk Seri Ahmad Zahid Hamidi soon. 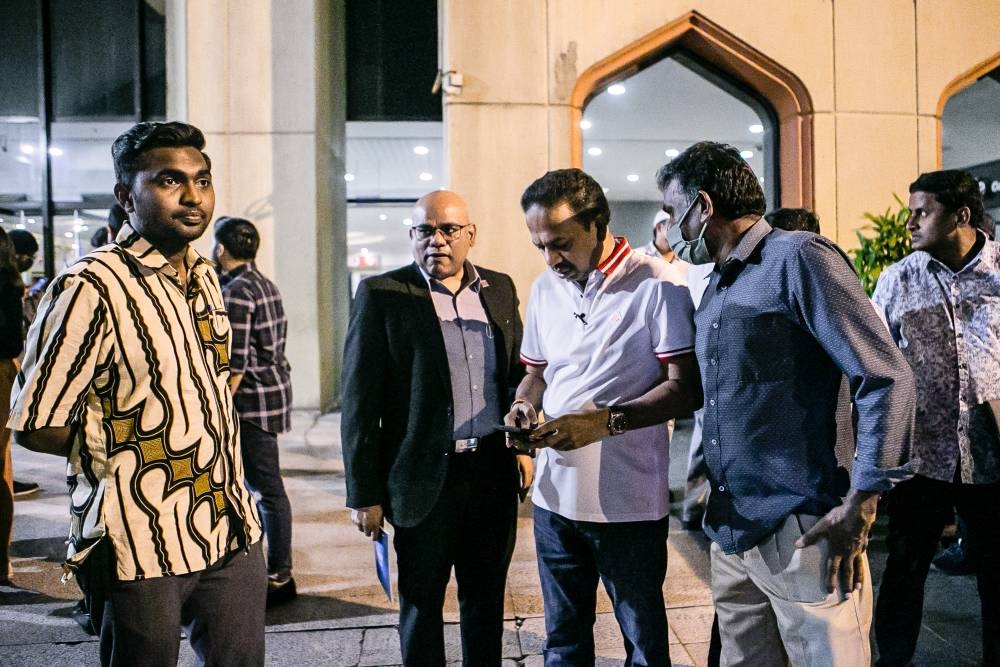 “Yes we have asked [permission]. Let the chairman say the details.

“Until today we have not had any change in our position. We still stand as we did this morning. We do not support any Pakatan Harapan or Perikatan Nasional to form a government,” he said.

Earlier today, the Yang di-Pertuan Agong had summoned all 30 Barisan Nasional MPs in order to break the deadlock on forming the federal government. 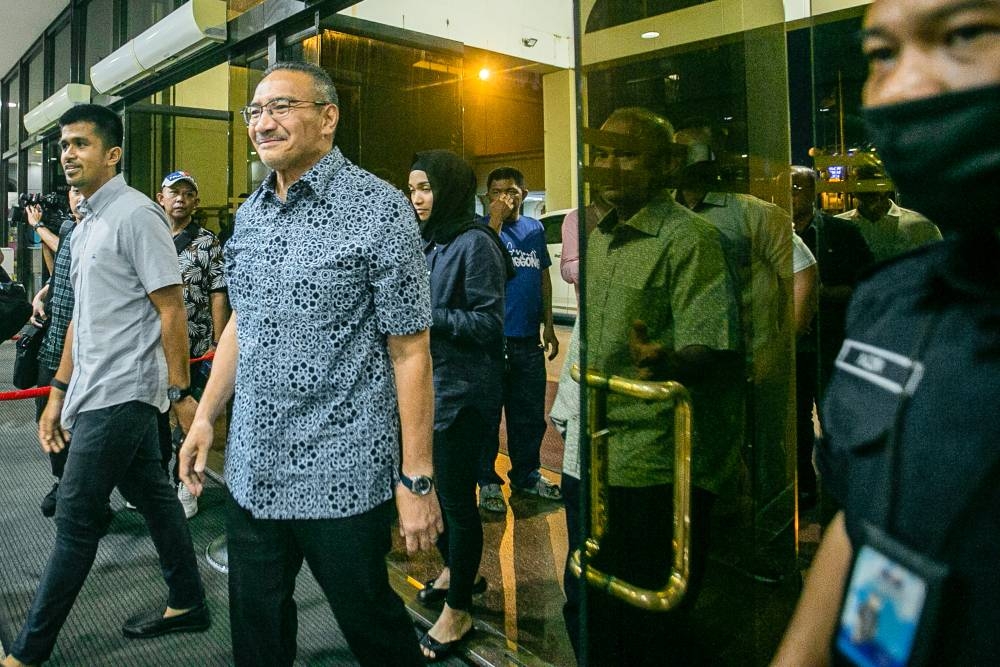 In a statement, Royal Comptroller of Istana Negara Datuk Seri Ahmad Fadil Shamsuddin said the individual session where the Agong will meet them one by one is scheduled to start at 10.30am tomorrow.

This comes after both PH and PN failed to show either of them commands the majority of the Dewan Rakyat after the 2pm deadline.

The deadline was already postponed from Monday following a divisive 15th general election. 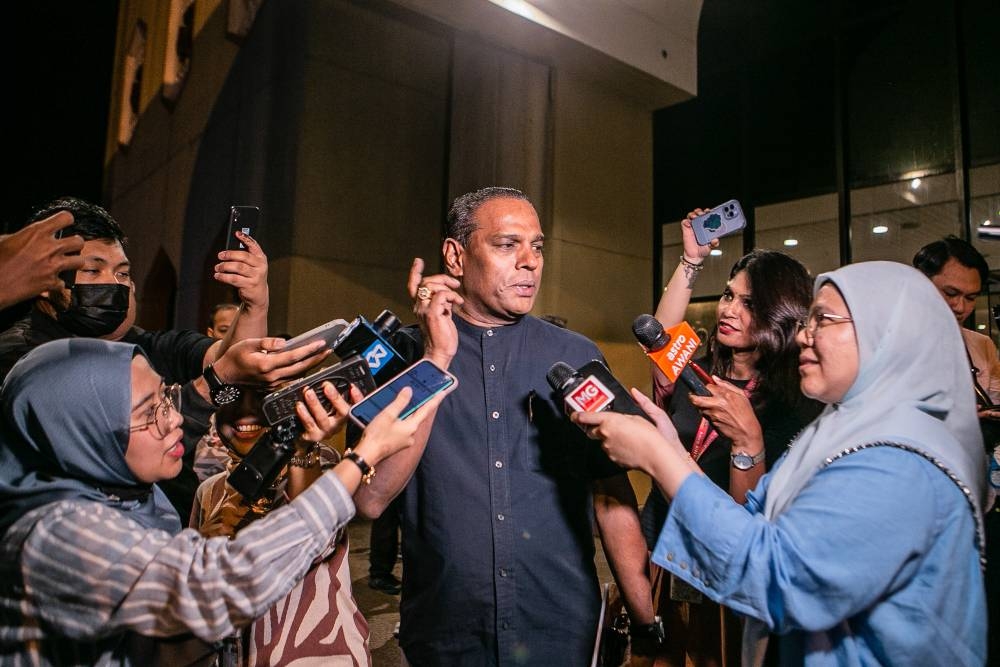