VATICAN CITY (REUTERS) – Pope Francis has signed off on a two-year extension of a deal with China on the appointment of bishops that critics have condemned as a sell-out to the communist government, a senior Vatican source said on Monday (Sept 14).

The two-year provisional deal, which gives the pope the final say on the appointment of bishops, took effect on Oct 22, 2018 and, if the Chinese side agrees – seen as virtually a given – will be extended without any changes, the source said.

“We think it is prudent to extend it for another two years,”the source said, speaking on condition of anonymity.

Some Catholics in Asia had feared China would pressure the Vatican to include Hong Kong, following the imposition of a new national security law that significantly expanded Beijing’s reach into the city, but the source said it would not.

“There are no changes,” he said of the accord, whose text is still secret. Church officials involved with the deal proposed that it be renewed and the pope gave the green light, he said.

On Monday, the Vatican’s Secretary of State and top diplomat, Cardinal Pietro Parolin, told reporters “I think and I hope” that Beijing wanted to renew.

Catholics in China are emerging from more than half a century of division that saw them split between a state-backed”official” Church and a “non-official” underground Church that remained loyal to Rome.

Both sides now recognise the pope as supreme leader of the Catholic Church.

“It’s not easy dealing with a communist, atheist regime that sees religion as interference, but what we have is better than no accord at all,” the source said.

China’s constitution guarantees religious freedom, but in recent years the government has tightened restrictions on religions seen as a challenge to the authority of the ruling Communist Party.

Critics say this has made the deal a farce. The Vatican says no deal would have risked causing a schism in the Church in China.

One of the most outspoken critics has been Cardinal Joseph Zen, the former archbishop of Hong Kong, who has accused the Vatican of selling out and offending the memory of persecuted Catholics.

Beijing has been following a policy of “Sinicisation” of religion, trying to root out foreign influences and enforce obedience to the Communist Party, which has ruled China since winning a civil war in 1949.

“It is understandable for the Vatican to want to renew because after 1949 there was no dialogue. Now the Vatican at least has this thread, albeit a very weak one,” said Father Bernardo Cerverllera, head of the Rome-based AsiaNews agency, which monitors China.

“But it has borne very little fruit so far and I hope the Vatican demands more from the Chinese,” he said.

Many see the deal as precursor to re-establishing diplomatic relations after a rupture of more than 70 years.

To do so, the Vatican would have to break full relations with Taiwan, which Beijing considers a wayward province. The Vatican is the only state in Europe to still recognise Taipei.

“The path to diplomatic normalisation will be very, very long,” the Vatican source said.

Int’l tribunal stays $5.8B fine on Pakistan in mining case 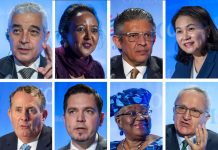 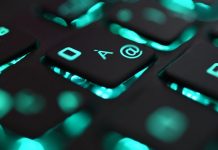 Trump targeted both WeChat and TikTok with US bans – why then is Tencent’s app getting an easier ride to date? 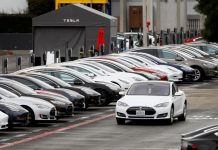 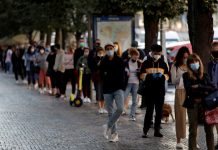 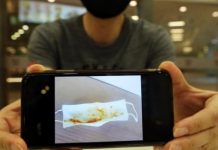 Daily roundup: Man alleges eldercare staff put soiled mask back on mum after she vomited – and other top stories today 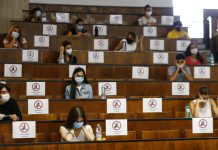 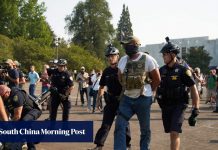 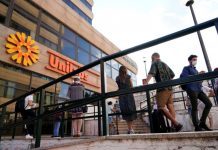