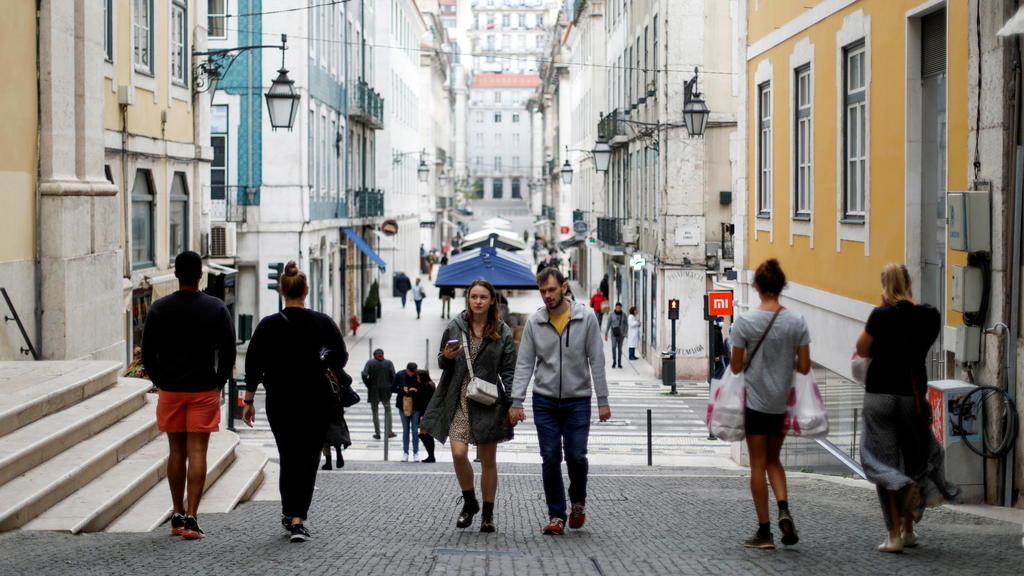 Portugal will impose localised night-time curfews from Monday to contain a record surge in coronavirus cases as the pandemic passes the grim milestone of 50 million cases worldwide. Curfews have also been announced in Romania and Hungary.

“We cannot have the slightest doubt that everything must be done to contain the pandemic,” Portugal’s Prime Minister Antonio Costa told a news conference on Sunday. “If we fail to do so, we must increasingly adopt more restrictive measures and compromise the month of December.”

The overnight curfew, from 11 pm to 5 am, will come into force across 121 of the country’s 308 municipalities, including Lisbon and Porto, on Monday as the country enters a 15-day state of emergency. Night workers are exempted.

Costa also announced that residents of the 121 municipalities — home to about 70% of Portugal‘s population — will not be able to leave their homes between 1 pm and 5 am during the next two weekends, on both Saturday and Sunday.

Some commercial outlets will close during these times but restaurants will be allowed to provide takeaway services, Costa said, admitting the weekend measure will inevitably hit the sector hard.

Similar measures are set to be implemented in Hungary and Romania this week, with officials in both countries warning that hospitals will soon be overwhelmed by Covid-19 patients.

Several European countries have already taken more drastic steps, with France, Italy and Britain among those having reintroduced partial lockdowns to stem a surge in infections.

Portugal, with just over 10 million people, has recorded a comparatively low 173,540 cases and 2,848 deaths but it reached 6,640 cases on Saturday, the highest daily figure since the pandemic started. Testing has also increased.

The healthcare system, which prior to the pandemic had the lowest number of critical care beds per 100,000 inhabitants in Europe, can accommodate 800 Covid-19 patients in ICUs.

The curfew announcement comes as the coronavirus pandemic has hit another sobering milestone: more than 50 million positive cases worldwide since the outbreak began.

Johns Hopkins University’s coronavirus tracker reported more than 50.2 million Covid-19 cases globally as of Sunday. There have been more than 1.2 million deaths from the disease worldwide since the pandemic started.

The US, with about 4% of the world’s population, represents almost a fifth of all reported cases. The country also has the world’s highest death toll, at more than 237,000. 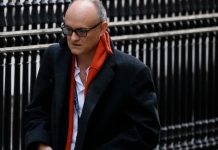 In the midst of a Covid crisis, Brexit chaos awaits | Letters 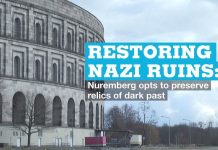 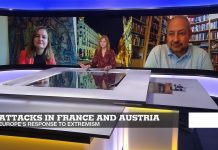 Attacks in France and Austria: Europe's response to extremism 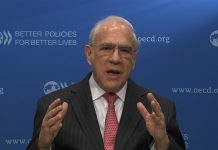 Covid-19: 'There is no choice between lives and livelihoods,' OECD chief Gurría says 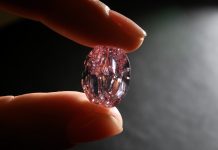 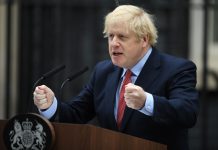