MELBOURNE, Feb 19 ― When 72 players were forced into 14 days’ hard lockdown on arrival in Australia, Jennifer Brady made a conscious decision not to complain and instead make the best of a bad situation.

She was provided with a bike, weights and later a treadmill, and got down to work in her small hotel room as other players complained publicly about the conditions.

The American’s positive attitude paid off as she is the only woman left standing at the Australian Open who went through the ordeal, with a quarter-final looming against fellow American Jessica Pegula.

“I think pretty much everyone got through it. But a lot of people were complaining and I told myself I wasn’t going to complain,” she said.

“I mean, there’s way worse things going on in the world than me being stuck in a hotel room for 14 days.”

“It was a small hotel room, but I was able to do everything that I needed to do to stay as fit as possible,” she added.

The players were forced into isolation after eight positive Covid-19 cases were detected on the charter flights that ferried them to Melbourne.

They were not permitted the daily five-hour training blocks that the other players enjoyed.

Brady, a US Open semi-finalist last year, said the toughest part was the mental side.

“I think so,” she said, when asked about the psychological aspect. “Like I said, just trying to stay as positive as possible.

“Of course we’re trying to prepare and be as fit as possible before playing a Grand Slam, but things happen and things happen for a reason.”

Brady also benefited from some intense gym time before heading to Australia, which got her in prime condition before the unexpected hard lockdown.

“I don’t think you really lose your fitness levels in two weeks if you’re still staying active, training, doing everything you can,” she said.

“So I think coming into the tournament being fit definitely helped.”

Standing in the way of Brady and another Slam semi is close friend Pegula, whose billionaire father owns the Buffalo Bills NFL franchise.

She said she was “super-excited” for Pegula, who will be playing her first Grand Slam quarter-final.

“I know the emotions that she’s feeling. You feel like you’re on cloud nine, definitely,” she said.

“She’s playing great tennis. We have played before. I think we both know each other so well and I’m really looking forward to it, it will be a lot of fun.” ― AFP 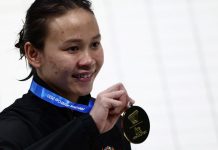 Sarawak rep backs calls for Pandelela to be awarded Datukship 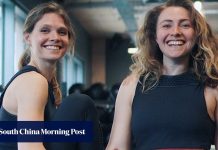 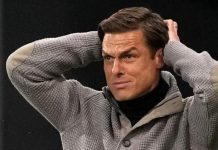 'We need to get off the rollercoaster' – can Parker end Fulham's ups & downs? 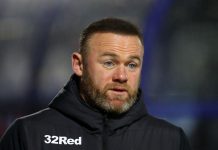 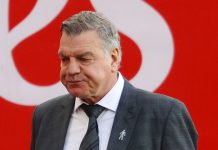 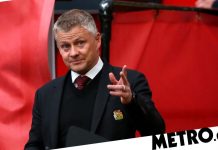 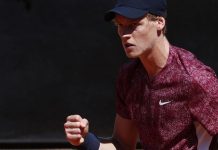 Sinner sets up Nadal clash in Rome second round 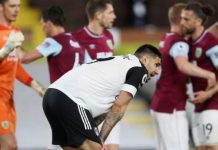 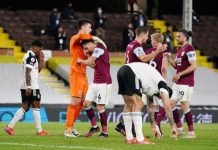 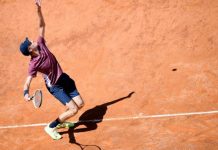 Tennis: Sinner sets up Nadal clash in Rome second round