NEW YORK:  Walking into the show with 16 nominations, Post Malone won nine honors at the 2020 Billboard Music Awards, where John Legend gave a heartfelt performance that was dedicated to his wife.

With his voice aching as he sang passionately from the piano, Legend told viewers “this is for Chrissy” before singing “Never Break,” which includes the lyrics “we will never break.” The performance comes two weeks after Chrissy Teigen announced she had a miscarriage, explaining in a heart wrenching social media post that she and Legend drove “home from the hospital with no baby.”

It was one of several performances that were pre-taped for Wednesday’s show. Other musicians attended and performed at the empty Dolby Theatre in Los Angeles during the three-hour show, which aired on NBC.

After announcing that Malone won the show’s biggest honor, top artist, Clarkson wheeled out eight more trophies for the hitmaker.

“I’m honestly blown away by the love everyone’s shown to me,” said Malone, who also won top rap artist, top male artist and top rap album. “It’s kind of a big deal to me and everybody involved because we work our (butts) off.”

He beat out Eilish for the top prize, but she was still a winner, taking home the top Billboard 200 album, top female artist and top new artist.

READ  Handke to receive Nobel Prize at ceremony amid controversy

This year’s Billboard Awards were originally supposed to take place in April but were postponed because of the pandemic. It’s the reason why some of the nominees in the 55 categories may feel dated. 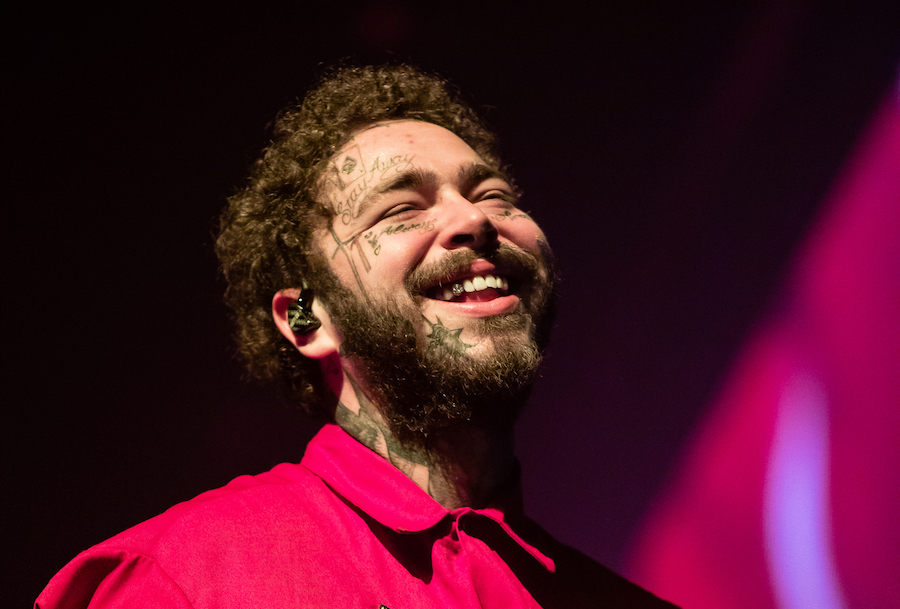 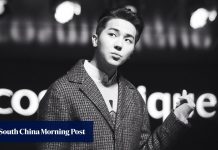 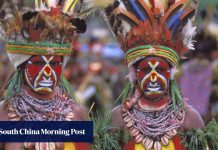 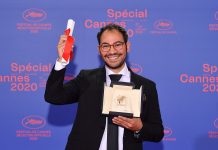 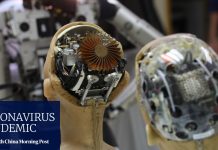 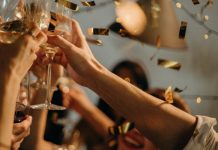 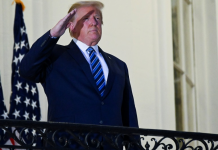 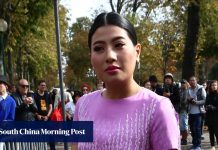 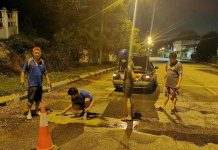 Fed up with potholes, Bercham residents in Ipoh patch road up themselves