KOTA KINABALU: Gabungan Rakyat Sabah (GRS) may benefit from the defection of opposition MPs to the coalition but analysts say this could be a potential flash point in relations between the Sabah wings of Umno and PPBM.

GRS now has 48 seats in the 79-member state assembly, five shy of a two-third majority, after Sebatik assemblyman Hassan A Gani Pg Amir quit Warisan and declared support for GRS (made up of Perikatan Nasional, Barisan Nasional and PBS).

Internally, however, analysts believe the race is on between Sabah PN and Umno to have more seats in the legislative assembly in order to establish their position as the dominant party in the state.

Political scientist Awang Azman Pawi of Universiti Malaya said there would definitely be competition between PN and Umno to get defecting assemblymen to join their ranks. PN won 17 seats and Umno 14 seats at last year’s state elections.

“This can’t be avoided because both want to show they have more influence and power than the other,” he told FMT.

On the one hand, PN wanted to add on to its 17 seats to solidify its position as the dominant outfit in GRS while on the other, Sabah Umno is raring to eclipse the number of seats held by their coalition partner, subsequently re-emerging as the biggest party.

The number of seats possessed by each party will also reflect the strength of their respective grassroots, he said. “This will in fact mirror the competition between the two parties at national level,” Awang Azman said.

READ  Time for Pakatan to move on without Dr Mahathir, PKR Youth chief says after remark on Anwar

Following Hassan’s departure from Warisan, there has been speculation about more opposition assembly members making the jump.

Sabah Umno chief Bung Moktar Radin had said that his party would be willing to accept any assemblyman and MP who wanted to join Umno.

He said Sabah PPBM itself secured only 11 seats at the elections, with the remaining six seats coming from STAR, a PN component party alongside SAPP, and PAS.

The competition would reignite the tension between PPBM and Umno, which had arisen over the post of chief minister, which Umno eventually conceded to PPBM.

“But I believe they can put aside their differences. The tension is still there even now although they would not express it openly, it is a ‘stable tension’ as how I would describe it,” he said.

However, Awang Azman believes there is strong internal competition within GRS, although PN seemed to have the upper hand for now as the party heads both state and federal governments.

PPBM would have the better pull factor being led by Prime Minister Muhyiddin Yassin.

“But we can’t avoid looking at GE15 – the Umno machinery is stronger (compared to PPBM) and the sentiments among its members are that the party is stronger – that’s their advantage.

“So it depends on the independent MPs on which party should they join – will they view Umno as the party able to offer a brighter future post-GE15 or will PPBM be more dominant?”

READ  Shoebox family overjoyed after move to new flat, despite lack of furniture

Warisan Plus won 29 seats of the 73 seats contested while its allies PKR won two and Upko one. The three remaining seats went to independent candidates who have pledged support to GRS.

Six nominated assemblymen were also appointed after the formation of the GRS government, making a total of 79 members in the Sabah state assembly. 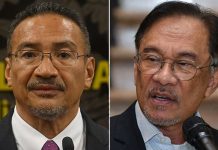 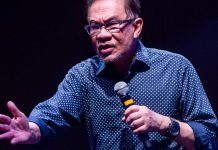 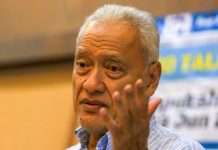 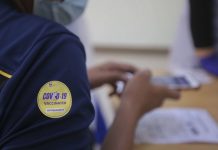 Dr Adham: 279,023 individuals have completed both doses of Covid-19 vaccination as of yesterday 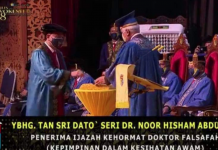 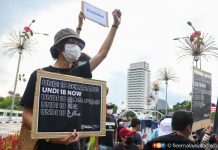 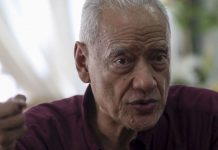 Umno leaders facing charges in court should step down or distance themselves from party, says Mat Taib 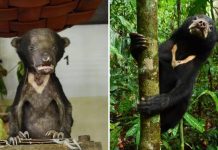 Sun bear expert fears poaching on the rise due to pandemic

Cooperation with DAP possible if it becomes ‘moderate’, says Tajuddin 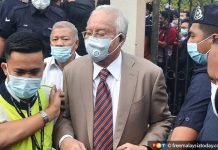 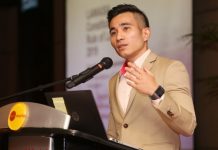 Umno can only achieve its goal by walking away from Perikatan, says party’s info chief Shahril