Ebit Irawan Ibrahim Lew @ Lew Yun Pau said the village, with 300 villagers, has a small sundry shop but has since run out of food due to the flood.

“We brought along 500 sets of food and other food supplies.

“I also gave some pocket money to the mothers and children,” he shared on his Facebook page.

Lew said upon arriving at the village, which consisted of the Jakun tribe, villagers rushed to greet him.

“It was sad to see them fight to come to our boat.

“There are many who still need help.

“Not enough time,” he added, expressing his sorrow over the matter.

Lew, who rushed from Jerantut to the village, said he spent his day on a boat to distribute the necessities.

“We went with eight boats, travelling from one place to another,” saying that the exercise from 8am to 3pm was accompanied by falling rain.

Before ending his post, Lew called on his followers to pray as the flood victims had suffered for five days.

“All their furniture, vehicles and houses are underwater.

“No public utilities for five days.”

Known for his charitable deeds, Lew’s efforts include Elews Mart to ease the burden of the needy by offering household essentials at affordable prices as a way of giving back to the community.

He also launched a free ambulance and hearse van service for those who could not afford to hire such services. 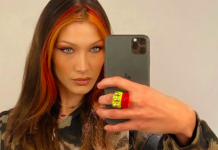 Bella Hadid back on Instagram after social media detox 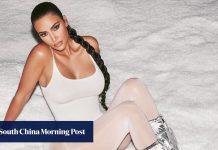 5 surprising things Kim Kardashian spent her money on, from Jackie Kennedy’s Cartier Tank watch to a Swarovski-studded fridge and not one, but six... 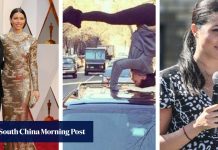 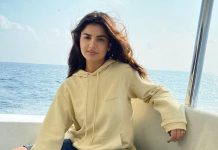 How therapy dogs help with learning disabilities, anxiety and other health problems, whether you’re young or old 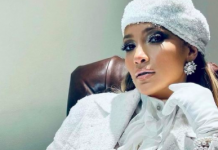 From comedy to healthcare – why Bassem Youssef wants you fighting fit 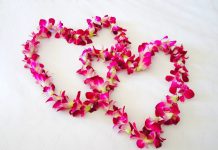