Chelsea got off to a winning start in the Premier League this season but it was one of their former players who was rated the man of the match on the BBC Sport website.

Left-back Tariq Lamptey left Chelsea for Brighton in January and he impressed against his former club, making more tackles and interceptions than any of his team-mates as well as excelling going forward.

Chelsea manager Frank Lampard said the Blues “tried to keep him” after he made it into the first-team squad, but could not convince the defender to stay.

“You have to give him a bit of credit because he wanted to play games. He’ll be a great player here [at Brighton],” Lampard added.

Lamptey picked up the highest rating but how did Chelsea’s debutants Timo Werner and Kai Havertz get on? Find out below.

Murray, Wawrinka clash in tie of Roland Garros first round 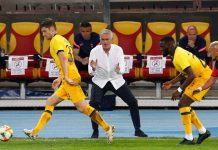 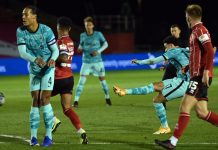 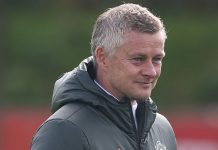