Entry scores released by the Education Ministry on Tuesday (April 27) showed a system that uses bands to calculate scores ranging from four to 32.

According to the indicative scores, the lowest entry score for even the most popular schools will start at six, rather than a perfect score of four.

The cut-off scores are based on the new Primary School Leaving Examination (PSLE) scoring system, which will be used for the first time by this year’s Primary 6 cohort to enter secondary schools next year.

A parent who wanted to be known only as Mrs Kugan said she welcomed the new scoring system.

“There should be a good mix of students in every school, so that students can learn how to work well with others of different abilities,” she said. Her daughter hopes to go to a school where her interest in music will be nurtured.

However, Mrs Kugan,42, whose daughter is taking the PSLE this year, said she was unsure if the introduction of 5 mark bands between each grade in the new system will be successful in reducing stress for students.

She said: “What happens is that parents and students end up pushing for the next grade, the next point.”

Another parent, Mrs Pat Koh, 42, a former bank officer who stopped working full time to help out with her daughter’s PSLE, said she was still worried about the rat race continuing despite efforts to reduce the emphasis on grades.

The mother of two, who has another child aged five, said: “I think the changes have made the PSLE even more challenging.

“With the new grading system you can score 75 for all four subjects and end up with 16 points, even though most of us would consider 75 for one exam to be a good score.”

The Ministry of Education (MOE) has said that the new system would allow students to choose from a wider range of secondary schools.

MOE director-general of education Wong Siew Hoong said: “This means students will have a wider range … and need not chase after that last mark to get into their school of choice.”

MOE said parents should consider choosing a school based on factors such as extra-curricular activities, niche programmes and school distance, among other things.

The order in which a student chooses his school can also decide if he gets a place in the school of his choice as it will be a factor in breaking a tie between two students with the same grades. When asked what advice she would give parents in helping their children decide on a secondary school, Raffles Girls’ Secondary principal Haslinda Zamini said: “As a parent, I’d first ask, what the strengths, interests, and abilities of my child are, and think about the type of programmes that will develop them.”

She added that it was important to consider a school’s culture, and for parents to do research through MOE’s or the school’s own resources such as social medias platforms and the ministry’s SchoolFinder website. 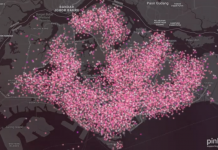 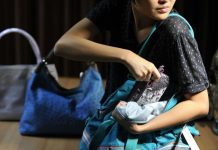 Who's to blame when a child goes 'beyond parental control'? 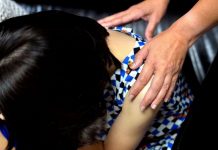 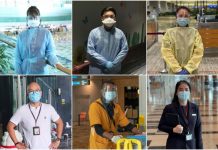 Aviation workers hold the fort at Changi despite Covid-19 risks 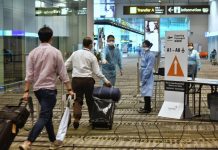 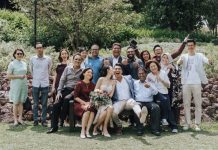 Life in Singapore as an interracial couple 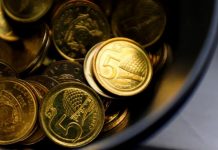 The humble 5-cent coin: Legal tender but falling out of favour 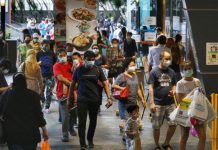 Why do racial stereotypes persist in Singapore? 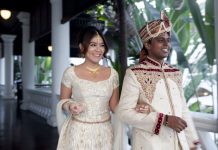 'Has Singapore run out of Chinese boys?' 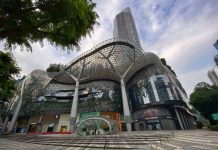 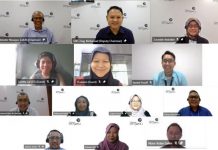 Mendaki gave out $45m in tertiary fee subsidies in 2020 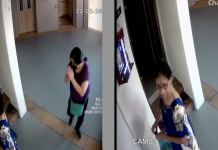