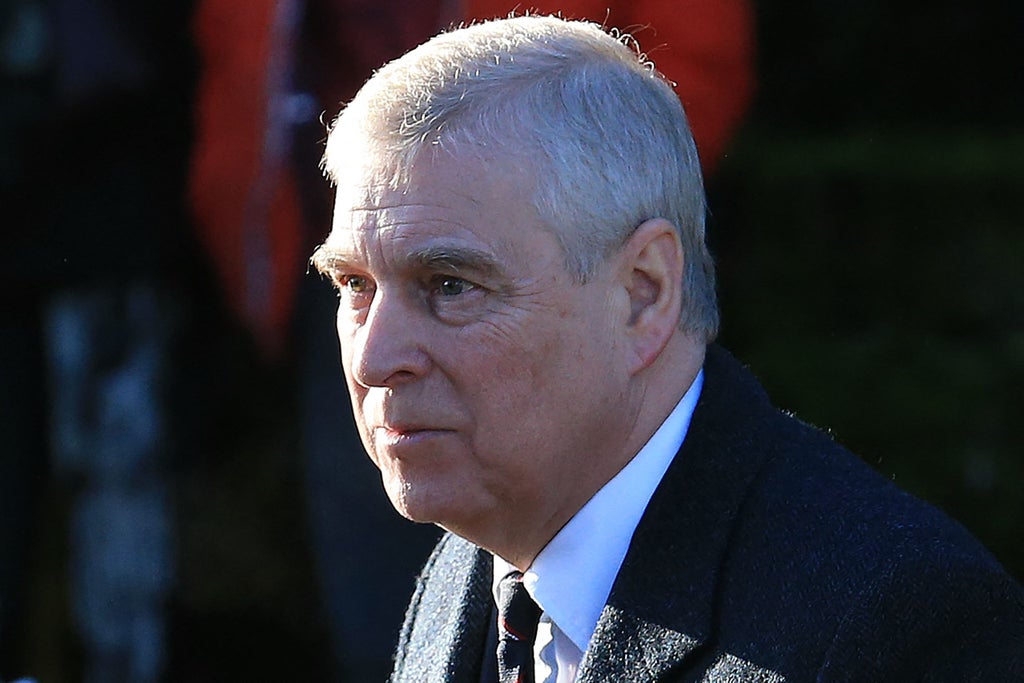 Prince Andrew is awaiting a ruling on his bid to have Virginia Giuffre’s sexual assault civil lawsuit against him thrown out of court.

Ms Giuffre filed the lawsuit alleging she was forced to have sex with Jeffrey Epstein’s friends – including the Duke of York – when she was 17.

Andrew denies all the allegations against him and says Ms Giuffre is seeking “another payday at his expense”.

It comes as prosecutors in the Ghislaine Maxwell sex-trafficking trial offered to drop separate perjury charges against the socialite.

In a letter to Judge Alison Nathan, prosecutors said victims wanted to avoid the ‘trauma’ of having to testify again and suggested she should be sentenced in three to four months.

Maxwell’s lawyers opposed setting a timetable, and said a juror’s post-trial revelations that he had been sexually abused was a “compelling basis” to overturn their client’s conviction and grant a new trial.

Last Tuesday, Judge Lewis Kaplan said he would issue a ruling “pretty soon” on whether Ms Giuffre can pursue her civil case.

He is weighing up whether a 2009 settlement agreement between Epstein and Ms Giuffre affords Andrew protection from legal action.

Prosecutors are prepared to dismiss two perjury charges against Ghislaine Maxwell if she is not granted a retrial in her sex trafficking case, they said in a letter.

In a letter to US District Judge Alison Nathan on Monday night, prosecutors said dismissing the perjury counts would reflect the victims’ “significant interests in bringing closure to this matter and avoiding the trauma of testifying again”.

They also asked the Manhattan judge to sentence Maxwell within about three to four months.

What can be done about the Queen’s turbulent second son?

Such is the nature of the hereditary principle that, sometimes, less than ideal personalities pop up in the line of royal succession or elsewhere as prominent members of the family; people whose sense of judgement can be problematic, to put it mildly, and cause trouble.

Such is human nature, indeed, that not everyone who happens to be born into the House of Windsor is as cautious and dutiful as, say, the Queen – genetics has its limits. What, then, can be done with and about her turbulent second son, the Duke of York?

Prosecutors are prepared to dismiss two perjury charges against Ghislaine Maxwell if she is not granted a retrial in her sex-trafficking case.

In a letter to US District Judge Alison Nathan on Monday night, prosecutors said dropping the perjury counts would reflect the victims’ “significant interests in bringing closure to this matter and avoiding the trauma of testifying again”.

They also asked the Manhattan judge to sentence Maxwell within about three to four months.

Lawyers for Maxwell oppose setting any timetable, believing one juror’s post-trial revelations about having been sexually abused was a “compelling basis” to overturn their client’s conviction and grant a new trial.

The Independent’s Chiara Gordino has the story.

What were the duke’s ties to Ghislaine Maxwell and Jeffrey Epstein?

Prince Andrew’s presence in the Ghislaine Maxwell trial was most keenly felt in a photograph he didn’t appear in.

Government exhibit GX-347 showed a picture of Maxwell and Jeffrey Epstein on a porch bench in the grounds of the Queen’s Balmoral estate in the Scottish Highlands.

The photo was taken on a trip the pair took to the royal manor in 1999 as the guest of Prince Andrew.

It was among 19 images released to the jury of Epstein and Maxwell in exotic locations appearing to be very much in love that were found on CDs taken from a 2019 FBI raid on Epstein’s Manhattan townhouse.

The Independent’s Bevan Hurley looks at their relationship with the prince.

BBC journalist Emily Maitlis has given a behind-the-scenes account of what she called a “jaw-dropping” interview she conducted with Prince Andrew in 2019.

It comes as a New York judge decides whether to allow Virginia Giuffre, the trafficking victim of paedophile Jeffrey Epstein, to pursue her civil case against the Duke of York.

Carolyn Andriano, who testified in the trail of sex trafficker Ghislaine Maxwell last month, has claimed in an interview with Daily Mail that the-then 17-year-old Ms Giuffre confided in her at the time of the incident.

It is the first contemporaneous report of Prince Andrew’s alleged sexual assault and will pile pressure on his legal team as they battle to get a US judge to drop Ms Giuffre’s civil suit against him.

The Independent’s Holly Bancroft has the story.

Ghislaine Maxwell, daughter of British newspaper baron Robert Maxwell and his French wife Elisabeth, was born in affluent Maisons-Laffitte in northern France on Christmas Day 1961, the youngest of nine children.

Just two days later, her teenage brother Michael was involved in a car accident that would keep him in a prolonged coma until his death in 1967, a tragedy that marked the family.

Ghislaine and her siblings were raised in Oxford at the Maxwells’ Headington Hill Hall home, a sprawling mansion that also served as the headquarters for their father’s Pergamon Press publishing outfit, which, at 14, Ghislaine would help by learning to programme a new suite of Wang computers her father had introduced in 1973 as part of a modernising initiative.

For a legal case of some complexity, the prosecution of Ghislaine Maxwell was done and dusted with surprising dispatch. After a trial lasting less than three weeks, the jury spent just 40 hours on its deliberations before returning five guilty verdicts and only one acquittal on the charges of grooming and sex-trafficking before it.

Members of her family – who had been in court for the duration – seemed taken aback by the verdicts, and announced her intention to appeal against convictions that could mean she spends the rest of her life in prison.

The most immediate question now will be whether the unanimity of the verdicts and the likely severity of the sentence will precipitate the sort of plea-bargaining that is common in the US justice system.

Read The Independent’s Mary Dejevsky on how the verdict may be causing alarm to powerful men who have evaded scrutiny.

Virginia Giuffre’s name was mentioned throughout Ghislaine Maxwell’s trial – which ended in convictions on five charges. So why didn’t she testify?

The Independent’s Oliver O’Connell has the full story.

Prince Andrew is reportedly attempting to rush through the sale of his $23 million (£17m) Swiss chalet as the bills mount in his legal battle against Virginia Giuffre.

The Duke of York is waiting for a US judge to decide whether to dismiss Ms Giuffre’s civil case against him.

Ms Giuffre’s lawsuit alleges she was forced to have sex with Jeffrey Epstein’s friends when she was 17, including the Duke of York, who denies the claims.

The Independent’s Chiara Giordano has the full story. 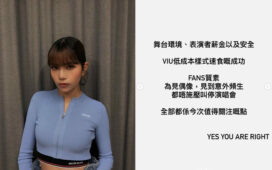 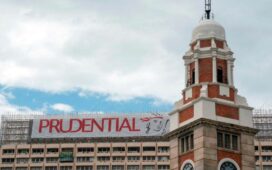 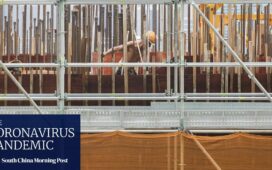 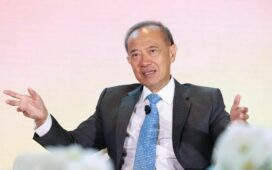