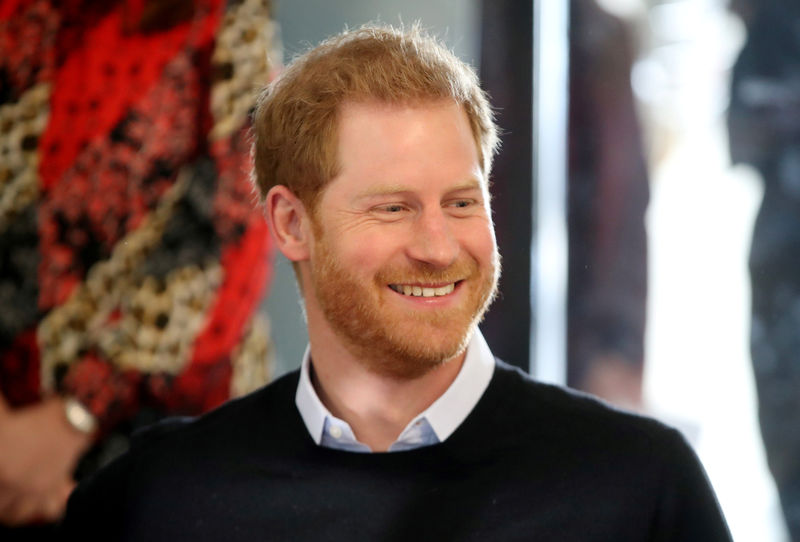 LONDON (Reuters) – Britain’s Prince Harry has spoken of the “unconscious bias” of racism, saying some people did not realise their own prejudices and that stigma was handed down from generation to generation.

In an interview he conducted with conservationist Jane Goodall for British Vogue magazine, Harry also suggested that he wanted to have only two children with his wife Meghan.

The discussion between Harry and Goodall about the impact of upbringing and environment on people’s views appears in the September issue of the magazine, which was guest edited by the prince’s wife.

“Despite the fact that if you go up to someone and say, ‘What you’ve just said, or the way that you’ve behaved, is racist’ – they’ll turn around and say, ‘I’m not a racist’,” Harry said.

Harry, 34, has previously criticised some racist overtones in media coverage of his wife, a 37-year-old former actress whose mother is African-American and father is white.

In the article, Harry and Goodall agreed that children had to be taught to hate.

“But again, just as stigma is handed down from generation to generation, your perspective on the world and on life and on people is something that is taught to you,” said Harry.

Harry, who like his father Prince Charles has warned of the dangers of climate change, also talked about his concerns about the future for the planet, which led on to the subject of children.

Harry and Meghan’s first child, a son called Archie, was born in May.

“I’ve always wanted to try and ensure that, even before having a child and hoping to have children …,” Harry said before Goodall interjected: “Not too many!”.

Harry replied: “Two, maximum! But I’ve always thought: this place is borrowed. And, surely, being as intelligent as we all are, or as evolved as we all are supposed to be, we should be able to leave something better behind for the next generation.”

READ  Five things to watch in the Fed decision

Lost a job? How to pay taxes on unemployment benefits 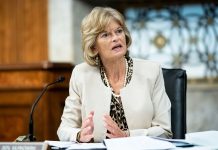 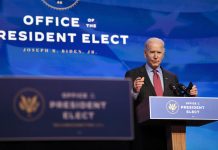 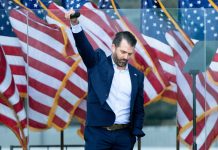 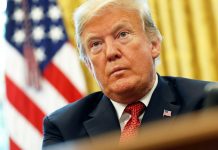 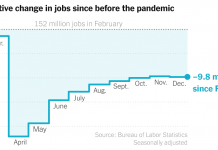