LOS ANGELES, March 1 — Britain’s Prince Harry, who has blamed press intrusion for contributing to his mother Princess Diana’s death in 1997, has told US chat show host Oprah Winfrey he was worried about history repeating itself.

Harry and his wife Meghan Markle rocked Britain’s monarchy with their shock announcement in January 2020 that they were stepping back from royal duties.

CBS on Sunday released brief clips of an “intimate” interview with Winfrey about their lives which will air March 7.

“My biggest concern was history repeating itself,” Harry, 36, said, apparently referring to the death of his mother who was killed in a high-speed car crash in Paris in 1997 as she tried to escape paparazzi.

Harry has long had a difficult relationship with Britain’s tabloids and blames press intrusion for contributing to Diana’s death.

“I’m just really relieved and happy to be sitting here talking to you with my wife by my side,” Harry, holding Markle’s hand, told Winfrey.

“Because I can’t begin to imagine what it must have been like for her (Diana), going through this process by herself all those years ago.

“It’s been unbelievably tough for the two of us, but at least we have each other.”

The couple, who announced on Valentine’s Day that they were expecting a second child, have launched several legal cases against British news outlets alleging invasion of privacy — including one that ended last month with a victory against Associated Newspapers.

In a rare interview, Harry last week revealed that he left royal life because the British press was “destroying” his mental health.

“We all know what the British press can be like, and it was destroying my mental health,” he told The Late Late Show host James Corden.

“I was, like, this is toxic. So I did what any husband and what any father would do. I need to get my family out of here,” said Harry, who relocated to the United States with Markle last year.

Harry also said he was more comfortable with the portrayal of the royal family in the hit Netflix series The Crown than he was with newspaper stories written about him and his family.

In February, Buckingham Palace announced that the couple had permanently quit royal duties following a one-year review of the new arrangement.

Queen Elizabeth II ordered the Duke and Duchess of Sussex, as they are formally known, to relinquish their honorary titles and patronages. — AFP 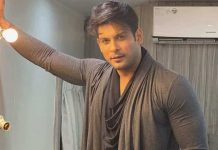 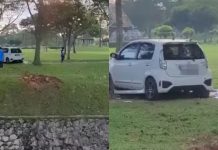 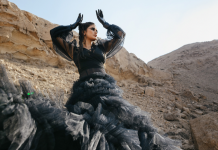 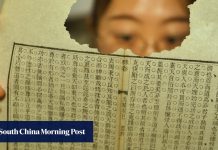 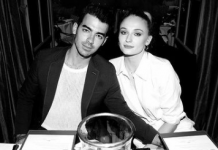 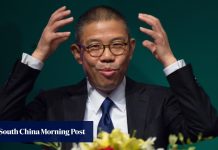 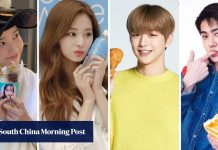 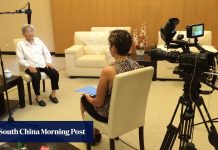 Nick Jonas says pet Gino ‘had the best melody ideas’ as he joins him at work, Priyanka Chopra captures the moment 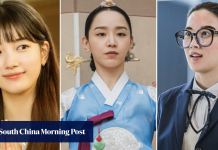 K-dramas meet Thai podcasts: Korean TV shows have taken off in Thailand thanks to Netflix, YouTube and Viu – now local podcasts are doing... 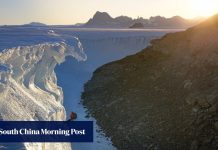 A Porsche, an Hermès Birkin or visiting penguins in Antarctica? For around US$100,000, White Desert Camp takes you on a wild adventure via the... 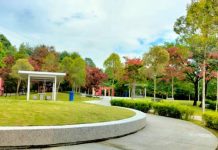 MBSJ planted more than 150,000 new trees in 2020 as part of commitment to sustainability