A person takes a photograph with an Apple iPhone of Cloudera signage during the company’s initial public offering (IPO) on the of the New York Stock Exchange (NYSE) in New York, April 28, 2017.

Cloudera’s agreement on Tuesday to sell to a group of buyout firms in a transaction valued at $5.3 billion continues a 2021 trend: most of the big-dollar deals in tech are going to private equity.

Of the 12 largest tech acquisitions this year in the U.S., excluding special purpose acquisition companies, seven of them have been orchestrated by private equity firms, according to data from FactSet.

The biggest was Thoma Bravo’s purchase of security software vendor Proofpoint in April in a deal valued at $12.3 billion. In February, Stone Point Capital and Insight Partners agreed to buy tech-powered real estate company CoreLogic for close to $6 billion.

Buyout firms have been increasingly active in tech in recent years, primarily snapping up companies that have experienced slowing growth and stock market underperformance. Dealmaking has picked up since the early days of the pandemic as more organizations have come to rely on digital tools to operate their business and stay connected with employees.

“Overall, the take private of Cloudera is just another example of the tremendous amount of private equity money looking for a home in the software sector given the strong margin and retention profile of these companies,” analysts at Stifel wrote in a report on Tuesday. “We expect M&A, both strategic and financial, to remain active in the space in the coming quarters/years.”

Cloudera shares climbed 24% to close at $15.93, just below the $16 acquisition price. Prior to Tuesday’s rally, the stock was up 25% in the past year, trailing the Nasdaq Composite’s 45% gain.

Cloudera has struggled as a public company since holding its IPO in 2017. The company, along with Hortonworks, came to the market as a leader commercializing the open-source analytics technology called Hadoop. Cloudera and Hortonworks merged at the beginning of 2019 in what ended up as a $3 billion deal, well below where the companies had been valued years earlier.

Competition has ramped up in the cloud database and analytics market, both from infrastructure vendors like Amazon, Microsoft and Google and from emerging companies like Snowflake and Databricks.

Among the other top private equity deals in tech this year were Veritas Capital’s $7.1 billion purchase of Perspecta, which provides services to the government, and McAfee’s $4 billion sale of its enterprise business to a consortium led by Symphony Technology Group.

While private equity deals account for more than half of the biggest tech acquisitions this year, the two largest purchases have been strategic. Microsoft agreed in April to buy speech recognition company Nuance Communications for $16 billion. And in January, UnitedHealth Group’s Optum said it was buying health-tech company Change Healthcare for close to $13 billion. 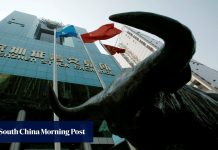 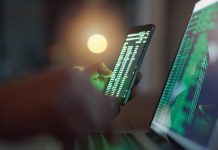 US official warns cyberattacks are 'here to stay' 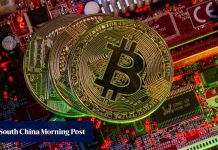 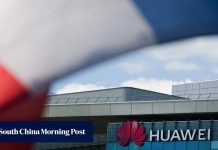 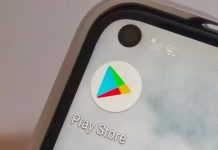 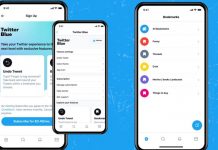 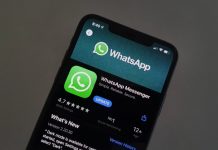 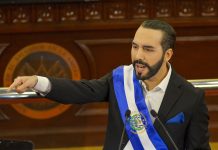 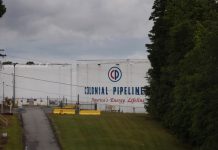 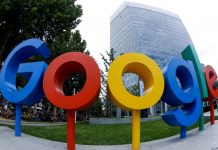