In a convoluted, legalese-laden question asked during a Legislative Council meeting Wednesday, Ip asked whether a law criminalizing individuals who help another commit an offence can be applied extraterritorially to the Danish activists.

Secretary for Security John Lee did not give a direct response in his written reply, but said the matter would be decided “independently in strict accordance with evidence.”

Ip had earlier called for the Danish activists involved to be arrested, according to the Beijing-owned paper Wen Wei Po.

Ted Hui was facing nine protest-related charges when he fled to the UK through Denmark in December.

A Danish student activist, Anders Stongaard, later said in a Facebook post that he, along with other activists and politicians, had aided Hui’s escape by giving the Hong Kong police fake documents for a non-existent climate change conference in Denmark.

While Hui was not allowed to leave Hong Kong under his bail conditions at the time, authorities granted Hui permission to do so, believing that he was visiting Denmark for a summit.

After Hui announced that he was in self-exile in the UK, local authorities published a strongly worded statement condemning Hui and the Danish figures who assisted him.

“These politicians have turned a blind eye to the serious offences which the absconders are suspected to have committed, and have instead attempted to beautify these shameful acts,” the statement read. 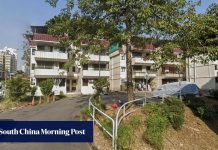 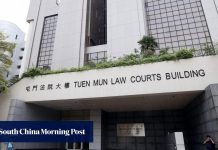 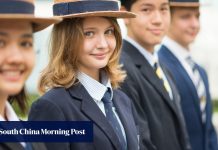 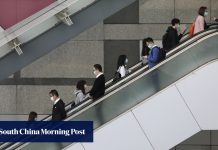 Most Hong Kong firms plan to boost pay by 3 per cent but pace of hiring set to slow, survey finds 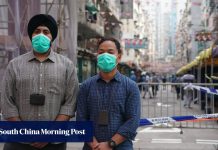 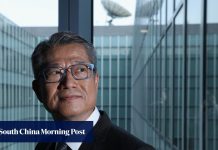 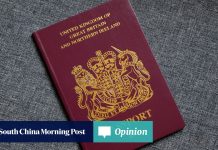 What does Beijing’s current silence over Britain’s citizenship offer to Hongkongers mean for the fate of BN(O)?