Pro-Hong Kong and pro-China students have clashed at the University of Queensland during a protest against Hong Kong’s controversial extradition law.

The protest, organised by Hong Kong international students to coincide with the university’s market day, turned violent when it was interrupted by other students.

“There were signs saying ‘One million Muslims detained, ‘Free Hong Kong’ and things like that. Tensions escalated when Chinese students arrived – there were students holding speakers and blasting the Chinese national anthem.

“Things escalated and turned violent when pro-Chinese students started ripping up signs that the protesters were holding.”

Jones captured footage of two students punching and shoving each other on the university’s Brisbane campus.

Jones estimated there were 50 Hong Kong international students and 100 or more domestic students in the original protest, opposed by 200 or more counter-protesters.

The University of Queensland said campus security called police to the scene.

“One of the roles of universities is to enable open, respectful and lawful free speech, including debate about ideas we may not all support or agree with,” the university said in a statement.

“The university expects staff and students to express their views in a lawful and respectful manner … Earlier today, in response to safety concerns resulting from a student-initiated protest on campus, the university requested police support.

“On the advice of police, protestors were requested to move on. The safety of all students is paramount to the university.” 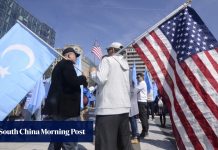 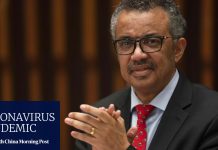 WHO launches foundation to broaden donor base to individuals and companies 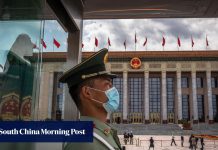 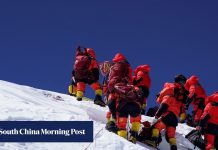 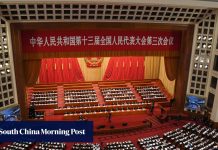 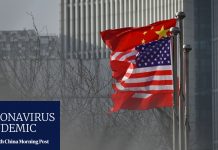 A history of resistance: key dates in Hong Kong's battle with China 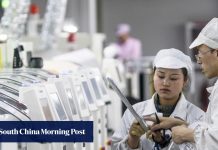 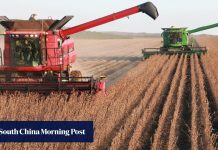