PETALING JAYA: The people must see MPs discussing ways to address the country’s economic and public health crises, instead of a power struggle between parties, when Parliament is allowed to convene again.

This is the hope of Umno vice-president Mohamed Khaled Nordin, who says that all MPs must put aside their differences.

“This is the best opportunity for all MPs to prove and restore the strength of Parliament as the real platform of the rakyat’s voice.

“Set aside the political ideologies and power struggles for now and take advantage of this space to give the community and the country (your) best leadership,” the former Johor menteri besar said in a post on his Facebook page.

Earlier today, the Yang di-Pertuan Agong, Sultan Abdullah Sultan Ahmad Shah, said that Parliament can be allowed to reconvene during the emergency period that is currently in place until August.

In a statement, the Comptroller of the Royal Household Ahmad Fadil Shamsuddin said Parliament can convene on a date that His Majesty deems suitable, on the advice of the prime minister.

All Parliamentary and state sittings have been suspended during the nationwide emergency which started on Jan 12.

Stating that the King’s decision was welcomed by all parties, Khaled urged all MPs to use the next Parliament sitting to hold constructive dialogues on how best to address the country’s economic and public health crises.

“Hopefully, the practice of parliamentary democracy in this country will continue to flourish and we will all benefit,” he said. 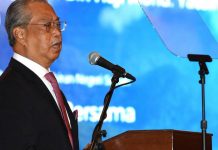 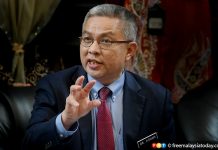 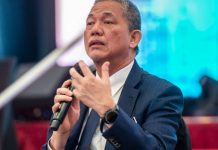 After SUKE accident in Cheras, works minister says roads must be closed for heavy object removal to ensure safety 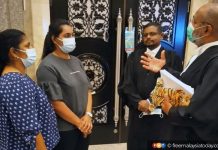 Family awarded RM327,000 over death of lorry driver in custody 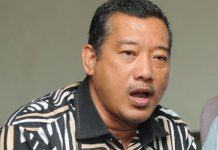 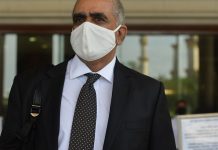 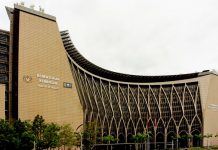 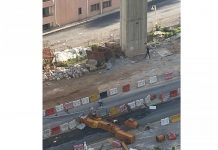 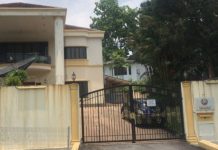 Is North Korea's move to cut ties with Malaysia a 'test' for Joe Biden? 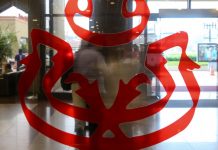 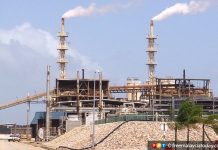 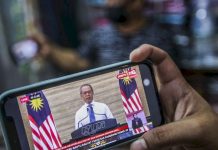