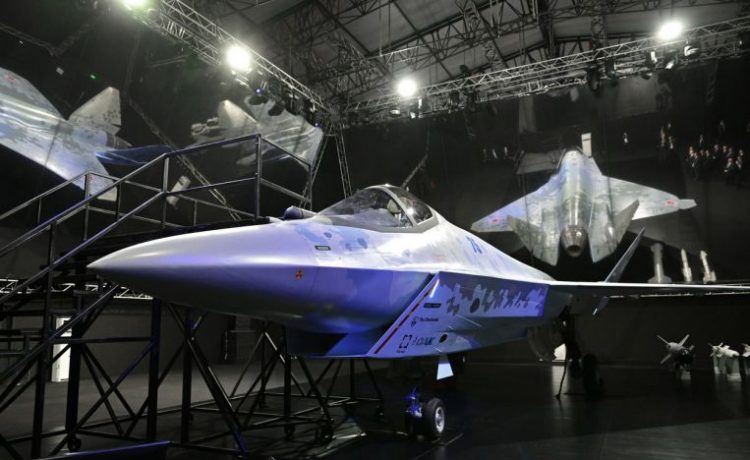 ZHUKOVSKY, RUSSIA (AFP) – Russian President Vladimir Putin got a sneak peek on Tuesday (July 20) of a next-generation stealth fighter jet dubbed “The Checkmate” ahead of the official unveiling later in the day.

The new Sukhoi stealth fighter is due to go on display at an annual airshow outside Moscow on Tuesday, and Mr Putin was given a first look, the Rostec defence and technology giant said.

The aircraft was being kept in a hangar with the words, “The Checkmate,” written in large white lettering in English, according to an AFP photographer at the exhibition.

The official unveiling is scheduled for 1500 GMT on Tuesday.

But the plane will not perform any flights, a Rostec spokesman told AFP.

Mr Putin has made investing in the army and developing new weaponry a priority over his two-decade rule.

See also  Blues rally past Sharks 7-6 after Binnington meltdown
Share on FacebookShare on TwitterShare on LinkedInShare on Reddit
asianewsdayJuly 20, 2021 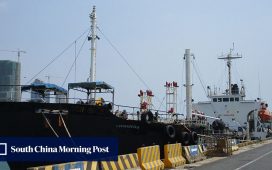 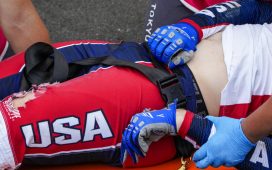 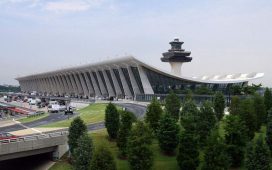 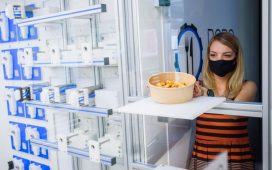 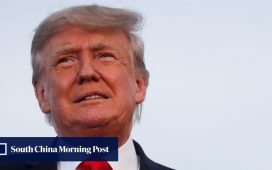 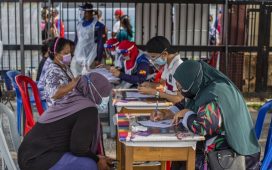