Rumours of soured relationships between celebrities are aplenty overseas but one hit particularly close to home.

A recent report by local Chinese newspaper Shin Min Daily News speculated that local TV host Quan Yi Fong might have been on the outs with her best friend, celebrity hairstylist Addy Lee.

They pointed out that Addy, who is also godfather to Yi Fong’s daughter Eleanor Lee, didn’t make an appearance at Eleanor’s 21st birthday bash. He also didn’t send her birthday greetings on his social media. Lastly, the publication noted that Addy wasn’t following both mother and daughter on Instagram, and vice versa.

In response, Yi Fong held a rather emotional Facebook livestream (more on that later) and gave an exclusive interview to Lianhe Wanbao where she clarified that their friendship is still intact.

She said: “A friend is forever. We still have a good relationship.” The 46-year-old admitted that they’ve communicated lesser since they’ve been busy but there’s “no malice, no argument, no criticism” between the two.

Yi Fong also cleared the air about talk that Eleanor getting her hair done by celebrity hairstylist David Gan might have caused some friction as it’s known that David is Addy’s rival.

“All these years, I’ve had a good relationship with David. This time, we went to him discreetly for work as we were working with some international brands. I didn’t even post it on my social media. I didn’t go there just to get my hair done. That would have been a real problem, that would have been a betrayal. But if it’s for the good of Eleanor, I don’t think Addy will mind,” she explained.

With regards to them unfollowing each other on Instagram, she said that happened a long time ago and Addy also started decreasing the number of people he followed. At one point, he was not even following anyone.

Eleanor changed last name to ‘Lee’ because of a fortune teller

In the interview, Yi Fong clarified a ‘beautiful misunderstanding’ about Eleanor changing her surname. While it was assumed that Eleanor took up the ‘Lee’ last name because of her relationship with Addy, Yi Fong revealed otherwise.

However, she also revealed that the change isn’t official and Eleanor still goes by ‘Yu’ on her identification card, taking her last name from her biological father, local actor Peter Yu.

As for Addy, he declined to comment when approached by Wanbao.

AsiaOne also reached out to both parties for a comment, but Yi Fong declined to be interviewed while Addy did not respond.

ALSO READ: Actor Peter Yu may no longer be in contact with daughter Eleanor but he is happy with life

The same evening that the Shin Min article was published, Yi Fong took to Facebook in a 45-minute livestream to address the issue passionately.

Her main point of contention is that the reporter made no attempts to contact her directly and instead, chose to reach out to her manager who she said should not have been a part of this. The livestream has since been removed from Facebook due to a technical glitch, which also caused Yi Fong to lose several posts and videos she published in the last few days.

In response, Shin Min released a statement to refute Yi Fong’s points and explained that reaching out to her manager has always been the process for obtaining quotes from celebrities and that they gave her more than two hours to respond. 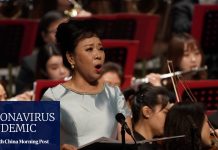 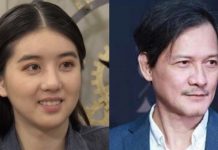 No regrets not having a father: Eleanor Lee has almost no memories of Peter Yu 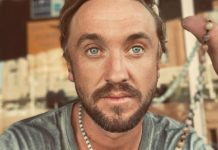 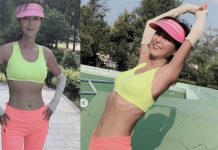 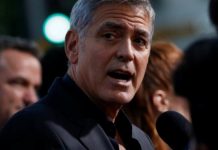 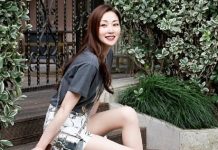 Joey Meng aka Ma Xiaoling from My Date With A Vampire just turned 50, still a 'goddess'

‘I see myself’ — Stars of ‘Equal’ Samira Wiley, Billy Porter on LGBT history

‘Emily in Paris’: How we love making fun of the French 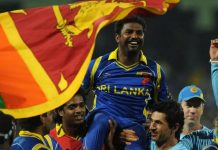 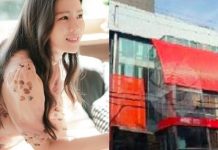 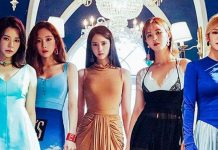 K-Pop fans in Thailand raise more than RM330,000 in support of pro-democracy demonstrators