The initial paperwork on the film is complete, the deal has been locked at a huge price, and some formalities had to be completed. We now hear that Ashwin Varde has been deciding between two actors – Ranveer Singh, who many in the industry feel is the right choice to play Allu’s character in the film’s remake after having just done one remake earlier, (Rohit Shetty’s Simmba which is the remake of Temper) and Kartik Aaryan.

“Ranveer suits the role perfectly and the makers are looking at casting him. But one school of thought is to also cast the much younger Kartik Aaryan. Now Allu is 37, Ranveer is 34 and Kartik is just 29. Hence, the makers are slightly tilted towards Ranveer, more so after how he had his own interpretation of the character in Simmba.  But you never know what will happen in the long run,” say trade sources.

The lost-and-found formula film was a huge hit for producer Allu Aravind and director Trivikram Srinivas.  It can be recalled that Allu Aravind got together with Dil Raju and Aman Gill to bolster the remake of the south hit Jersey with Shahid Kapoor while Ashwin had recently remade Arjun Reddy as Kabir Singh with Sandeep Vanga as the director.

READ  Liz Weston: Is your financial adviser really helping you? 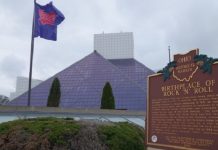 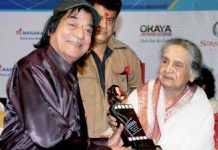 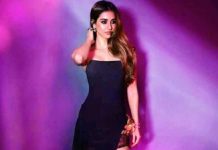 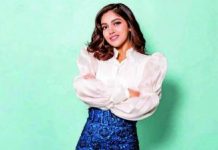 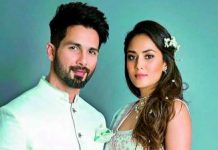 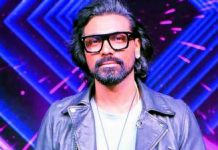 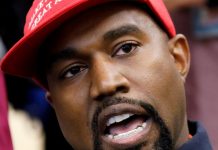 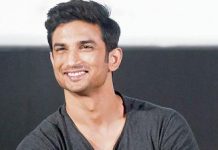 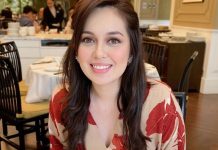