MANILA: Washington will continue to find ways to strengthen and advance security cooperation with the Philippines, its “oldest” ally in the region, the US State Department has told Arab News.

It follows the latest demand by President Rodrigo Duterte for the US to pay more if it wants to maintain the two-decade-old Visiting Forces Agreement (VFA) which allows the deployment of American troops in the country.

“We value our alliance with the Philippines, which is the oldest in the Asia-Pacific region,” the State Department said.

It an unprovoked, angry tirade on Friday, during an address to Philippine troops after inspecting newly acquired air assets, Duterte said that if the US wants the VFA to be continue, it would have to pay, citing US-Chinese relations.

“It’s a shared responsibility, but your share of responsibility does not come free. Because after all, when the war breaks out, we all pay,” Duterte said. “We are nearest to the garrison there, where there are a lot of arsenals of the Chinese armed forces.”

While the State Department’s letter did not directly address Duterte’s demands, it emphasized that it “will continue to look for ways to further strengthen and advance security cooperation that furthers shared security challenges and respects human rights.

“Open dialogue between allies is essential to maintaining the strength of an alliance which is vital to both of our countries’ security,” it said.

Duterte had unilaterally canceled the VFA last year in an angry response to an ally being denied a US visa, but retracted his decision a few months later.

He has faced widespread criticism for his latest remarks on the VFA, which several Filipinos said was “embarrassing.”

Senator Panfilo Lacson and Vice President Leni Robredo, for their part, said that Duterte’s statement gave the impression that the Philippines was a “nation of extortionists.”

Duterte responded during his public address on Monday, when he said that “foreign relations or foreign policy is vested in the president alone” and that Lacson had “nothing to do with the VFA.”

On Tuesday, however, Lacson pointed out that the constitution gives senators a say in the Philippines’ international agreements such as the VFA, “especially if they affect the country’s long-term national interest and security.”

Lacson added that “a diplomatic and civil approach is more effective in upholding the national interest in the long run.”

Another lawmaker, Senator Richard Gordon, advised Duterte to let his defense and foreign affairs secretaries negotiate for the VFA in private.

“Though the words were too harsh … the president’s demand was for the country’s interests,” he said.

During his Monday address, Duterte also accused the US of storing arms in “depots” in the Philippines and “slowly converting Subic into an American base.”

Subic is a former US naval base north of the capital city, Manila.

Denying the president’s claims, Wilma Eisma, chairperson and administrator of the Subic Bay Metropolitan Authority (SBMA) said in a statement on Wednesday that, under the VFA, US military vessels and support ships “are allowed to visit the Subic Bay Freeport Zone.

“This agreement also gives the same privilege to vessels from other nations, including Japan, India, Australia, South Korea and Indonesia, whose military ships have docked here under the said accord,” Esima said.

She added that the port visits by foreign military vessels last for only a few days — long enough for disembarkation and re-embarkation of troops and assets in case of military exercises under the VFA, or for ship re-supply and onshore visits by the crew in other cases.

These visits, she explained, have not, in any way, converted the “Subic Bay Freeport into a military base.”

Eisma further said that according to its mandate, the SBMA operates and manages the special economic zone to develop a self-sustaining industrial, commercial, financial and investment center to generate employment opportunities in and around the zone and to attract and promote productive foreign investments.

“The SBMA will continue with its economic mandate and defer to competent authorities in the matter of foreign policy and national security,” she said.

Presidential spokesperson Harry Roque supported the president’s demands on Monday for Washington to pay more than “loose change” for the VFA.

“If we have very strong ties with a very strong ally then I think it also comes with a higher amount of financial assistance to be given,” he told a regular briefing.

Roque cited a study by the Washington-based Stimson Center, which showed the Philippines received $3.9 billion in US counter-terrorism support from 2002-2017 compared to the $16.4 billion for Pakistan over the same period.

“We got $3.9 billion. Is that a huge amount? That’s loose change compared to what other countries were getting,” he said.

The VFA provides a legal framework through which US troops can operate on a rotational basis in the Philippines.

Experts say that without it, other bilateral defense agreements, including the Mutual Defense Treaty, cannot be implemented.

Having notified Washington in February last year that he was canceling the deal, he subsequently extended the termination process, which US President Joe Biden’s administration will now oversee.

Representatives from both countries have been meeting to iron out differences over the deal. 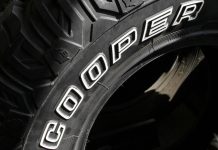 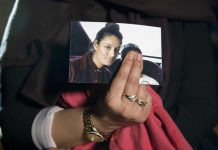 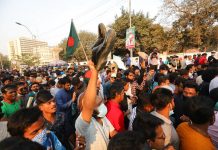 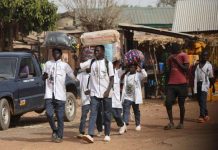 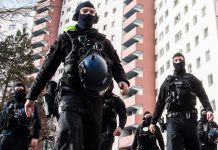 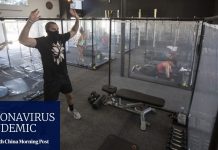 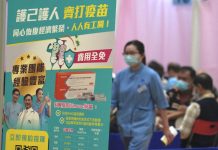 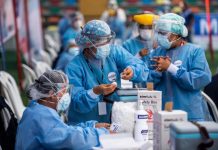 Covid-19: 'VIP immunisation' for the powerful and their cronies rattles South America 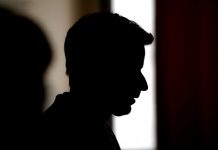 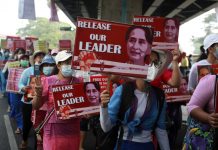