Ravindra Jadeja smashed a record-equalling 37 runs off the final over before claiming 3-13 to lead Chennai Super Kings to a 69-run victory over Royal Challengers Bangalore in the Indian Premier League match in Mumbai.

Chris Gayle, while playing for Bangalore, had also hit 37 runs in a single over against Kochi Tuskers’ Prasanth Parameswaran during the 2011 edition of the IPL – but Jadeja’s Sunday best was one of the most astonishing all-round tours de force the competition has seen.

Jadeja’s amazing sequence of hitting in that over was: 6,6,6 (off the no-ball) 6,2,6,4. In reply, Bangalore scored 122-9, mainly due to Jadeja’s brilliance with the ball. “Jaddu [Jadeja] is somebody who can change the game on his own,” said Chennai skipper Mahendra Singh Dhoni.

Between those two vital blows, Jadeja also ran out Australian star Dan Christian off a direct throw which reduced Bangalore to 81-5 in the 10th over with the chase falling apart for Virat Kohli’s team.

“It’s good to get a performance like this out of the way early in the season,” said Kohli, who scored only eight. “You can probably say one guy beat us.”

In Sunday’s other game at Chennai, Delhi Capitals joined Chennai Super Kings and Bangalore at the top of the leaderboard on eight points after beating Sunrisers Hyderabad in the competition’s first Super Over this season.

Kane Williamson nearly pulled off victory for Hyderabad but his unbeaten 66 off 51 balls took his team to 159-7, only equalling Delhi’s 159-4.

Left-arm spinner Axar Patel, playing his first IPL game after recovering from the coronavirus, gave away only seven runs in his Super Over against Hyderabad’s Australian skipper David Warner and Williamson.

Delhi skipper Rishabh Pant hit a boundary against leg-spinner Rashid Khan and then ran a leg bye off the last ball to hand Hyderabad their fourth loss this season in five games. 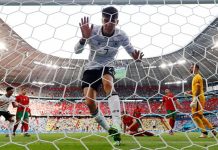 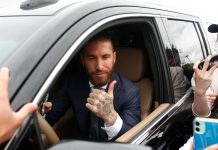 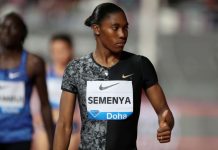 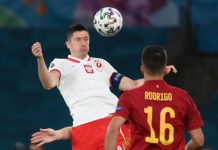 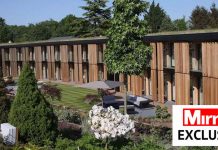 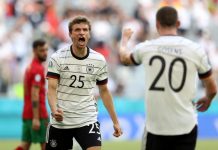 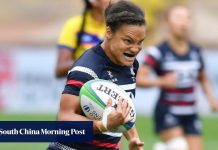 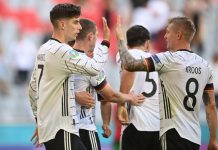