ELCHE (Spain) • Real Madrid coach Zinedine Zidane was annoyed his side could not seal victory after they were held to a 1-1 draw at Elche on Wednesday to slip two points behind La Liga leaders and rivals Atletico Madrid.

A Luka Modric header put Real in front in the first half but they failed to build on their advantage and the hosts equalised with a Fidel Chaves penalty after the break.

“The sensations are not good because we had chances and could not kill the game,” Zidane told reporters. “Once they scored, they closed up at the back and it was very difficult for us.”

Champions Real had won their previous six matches in all competitions but Zidane dismissed suggestions his side had been complacent against Elche, who are back in the top flight for the first time since 2015.

“I don’t think we suffered from overconfidence, because we know exactly what was at stake,” he said.

“The key was finding the second goal but we weren’t able to. It was much harder after they equalised although we still created chances.

“We’ve dropped two points today but we have to keep going and think about our next game.”

Next up for Real will be tomorrow’s home game against in-form Celta Vigo, who have won five of their last six matches and are unbeaten since Nov 21.

While Real and Barcelona, who drew 1-1 with Eibar at home on Tuesday, continue to flounder in the title chase, Atletico keep chugging along.

Luis Suarez fired them to a 1-0 home win over Getafe and Diego Simeone’s men, on 35 points, still have two games in hand over Zidane’s side and a game in hand over the Catalans.

The Argentinian, into his 10th year with Atletico, reflected on his 500th match in charge, saying: “When I got on the plane to come here, I thought that when I left the club (as a player) that I always wanted to come back.

“I found men like Koke, Saul Niguez who wanted to get the club out of the bad patch it was in, and I have a relationship with them that goes beyond football.” 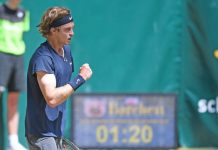 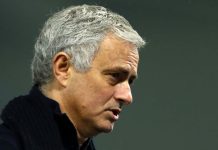 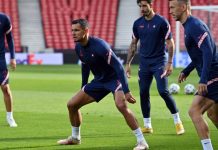 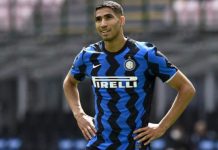 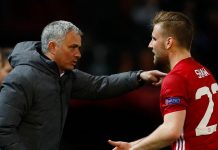 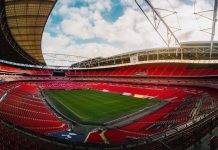 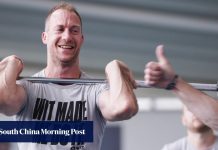 WIT Fitness founder on rise of training as a sport, ‘athleisure’ and wearing workout clothes all day 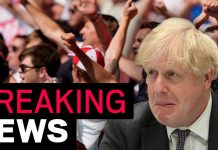