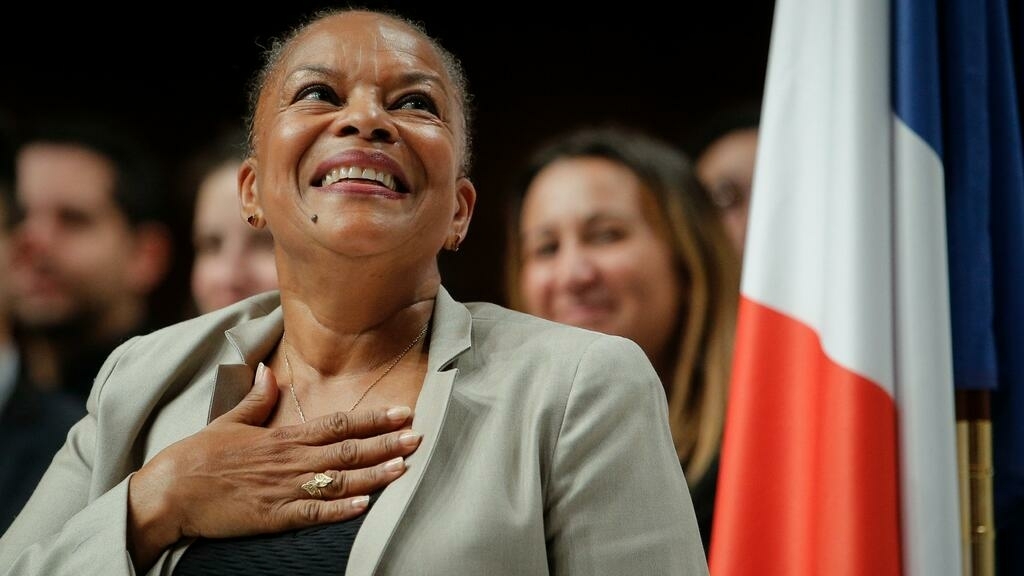 In a presidential campaign dominated by a revanchist and nativistic far right, Christiane Taubira’s presumptive run for the Elysée Palace has more than a soupçon of poetic license, of quiet rage against the dying of the left. It may also be the last chance for her moribund camp to find a voice in an election it appears doomed to lose.

A former justice minister and icon of the French left, Taubira took another step towards a widely whispered presidential run on Sunday, saying she would submit to a citizen’s primary vote later this month, which she is tipped to win. The move all but confirms her second presidential run, 20 years after she became the first Black woman to seek France’s highest office.

News of Taubira’s candidacy has sent ripples of excitement among France’s increasingly despondent left-wing voters, of the kind only Jean-Luc Mélenchon, the leftist firebrand, can rival. However, it also adds one more name to an already cluttered field of candidates fighting over a diminishing pool of votes, prompting many analysts to question the very pertinence of her belated Elysée run.

“If she somehow manages to unite the reformist left behind her, then her candidacy could be a game-changer,” said political analyst Thomas Guénolé, though quickly cautioning: “Without unity, however, she will become just one more element in a ‘Balkanised’ (and hopeless) left.”

Talk of the left’s chronic divisions is a sensitive issue for Taubira, a maverick who has long shouldered the blame for the far right’s shocking breakthrough in the first round of the 2002 presidential election. Running as a left-wing radical at the time, Taubira picked up just 2.3% of the vote – a relatively small tally but enough to keep the Socialist favorite, Lionel Jospin, out of the run-off.

“She was made a scapegoat for Jospin’s defeat, unfairly so,” said Guénolé, noting that others on the left had siphoned away more votes from the Socialist candidate.

Twenty years on, the once mighty Socialist Party has shrunk into a minor player in France’s political landscape, leaving the left as a whole rudderless and divided. Between them, the seven left-wing candidates currently in the race for the Elysée Palace account for just over a quarter of the electorate, according to polls. Only one – the far-left’s Mélenchon – has touched double digits so far, but even he remains far off the 17%-to-20% threshold deemed necessary to reach the crucial second round of voting.

Both Mélenchon and Yannick Jadot, the Green candidate, have repeatedly rejected the idea of a citizen’s primary, leaving only a mottley group of struggling candidates – including the Socialist Paris mayor Anne Hidalgo – among Taubira’s potential challengers. According to her supporters, Taubira, a prolific writer and passionate orator whose words have been put into song, is the only one with the potential to actually energise voters.

A staunch feminist and champion of minorities, Taubira, 69, is best known for shepherding a same-sex marriage bill into French law in 2013, when she served as justice minister in François Hollande’s Socialist government. She did so while facing an angry backlash from the conservative and far-right opposition, and with only lukewarm support from her cabinet colleagues.

“Opening marriage and adoption to same-sex couples is an act of liberty, of equality and of fraternity,” she told lawmakers in one of several fiery debates in parliament, echoing France’s Republican motto. The opposition’s insults she met with lyrical flourishes and witty put-downs, holding her calm and composure even when anti-gay-marriage protesters levelled racised slurs at her.

“Taubira is a symbol of anti-racism by virtue of who she is, what she achieved and the vile, racist abuse she endured,” said Guénolé. “The battle over same-sex marriage also made her an icon of equality.”

Taubira had already made her mark as a champion of progressives more than a decade earlier, authoring landmark legislation in 2001 that recognised slavery as a crime against humanity. It was a personal triumph for the then little-known MP from faraway Guiana, a former French colony in South America, where convicts from metropolitan France were banished up until 1953, a year after her birth.

One of 11 siblings, Taubira was raised in Guiana’s capital Cayenne by her single mother, a nursing assistant who died aged 49. As she quipped in a 2012 memoir, she was born a “[w]oman, Black, poor, what fabulous capital! Every challenge to take up, the promise of a life of exhaustion. But life is more seditious than one thinks.”

A seditious, rebellious streak would run throughout her political career, which began in the ranks of a Guianese pro-independence faction, alongside her second husband Robert Delannon, who was jailed in the late 1970s for planning to blow up an oil and gas facility. Taubira soon abandoned the separatist cause and shifted towards more moderate politics, though she never lost her independent spirit.

Prior to her departure, Taubira had championed a divisive overhaul of prison sentencing, seeking to institute probation in place of jail terms for petty crime in an effort to reduce overcrowding in France’s penitentiaries. But her efforts met with resistance from cabinet colleagues and eventually jarred with the mood of a nation deeply shaken by a string of jihadist terrorist attacks.

Just like same-sex marriage, Taubira’s perceived softness as justice minister gave France’s right wing a key line of attack. So did her stances on racism and the legacy of slavery, issues some candidates in the upcoming presidential elections are keen to brush under the rug. While France’s reckoning with its colonial past is still in its infancy, for the likes of far-right pundit Eric Zemmour, “repentance” has already gone too far.

An advocate of the “Great Replacement” theory, according to which elites are plotting to replace French nationals of white stock with immigrants, Zemmour has dominated the early stages of the campaign in the raucous, aggressive and iconoclastic manner of a Donald Trump – albeit with the veneer of cultured sophistication generally expected of a French presidential candidate.

Some have suggested that is precisely Taubira’s aim in throwing her hat in the ring: to lock horns with Zemmour in a battle of ideas, knowing full well that the Elysée Palace is already out of sight. In the words of Thomas Legrand, France Inter radio’s political editorialist, Taubira “offers an alternative narrative, one that is Republican, fraternal, racially diverse and universal, opposed to Eric Zemmour’s bleak and depressing identity politics.”

A diminutive figure, like Zemmour, Taubira is known for her lofty rhetoric and frequent literary citations – particularly from the anticolonial poets of the Négritude movement, such as Aimé Césaire and her fellow Guianan Léon-Gontran Damas. She is equally at ease with talk of Black identity as she is with the French Republic’s core, universal values – a notion that is anathema to the far right.

Should it garner momentum, Taubira’s candidacy “would instantly become a hateful obsession of the far right, whose worst nightmare she embodies,” Guénolé noted. Whether she can alter the narrative of the campaign will depend on her ability to rally the reformist left behind her, he cautioned, stressing the need to flesh out a political and economic platform of which very little is known – and to fulfill at least two conditions.

“The first is to embody something powerful against the far right – and Taubira certainly does. The other is to be a contender for the all-important presidential runoff,” he said. “If she fails to meet the second criteria, all the media will talk about is Taubira’s miserable polling figures. And her candidacy will go the way of others on the left.” 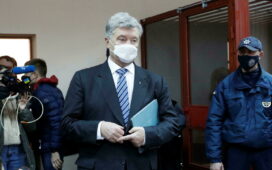 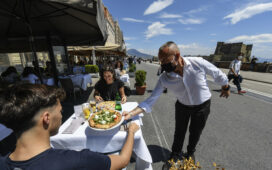 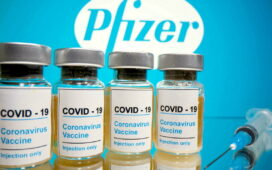 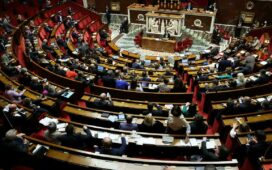 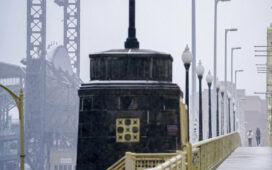 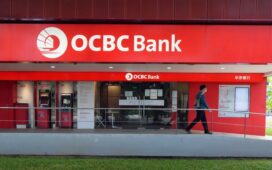 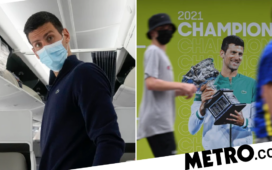