An angered drug offender repeatedly stabbed a man who had offered to perform a sexual act on him, causing nine wounds near his heart, liver, colon, small intestine and stomach.

A district court had earlier heard that the injuries to any of these body parts could be potentially life-threatening.

A doctor said the 29-year-old Filipino victim could suffer long-term complications such as chronic abdominal pain arising from the surgical wounds.

Yesterday, his Singaporean attacker, Indra Hafiq Azman, was ordered to undergo reformative training for at least a year.

This means the 20-year-old will be detained at a centre and made to follow a strict regimen that includes foot drills and counselling.

Indra had earlier pleaded guilty to one count each of drug consumption, causing grievous hurt with a weapon and causing hurt.

Deputy Public Prosecutor Bryan Wong said that Indra had reported for his urine test at Tanglin Police Divisional Headquarters at around 8.45pm on Aug 20 last year. After that, he boarded bus service 166.

The victim boarded the same bus soon after and sat beside him.

The Filipino felt attracted to Indra and repeatedly glanced at him. He then typed out a message on his mobile phone, offering to perform a sexual act on Indra who became annoyed over the unwanted attention.

The DPP said: “The accused ignored the victim and the latter kept his mobile phone in his bag. By then, the accused felt angered by the victim’s actions.”

The bus stopped along Ang Mo Kio Avenue 1 at around 9pm and Indra stood up. While alighting, he made a gesture to the Filipino who followed him. Indra suddenly attacked the victim, raining punches on him as he tried to get away.

DPP Wong told the court: “Despite this, the accused continued to follow the victim and hit him. The victim eventually fell to the ground.

“During the attack, the victim repeatedly apologised to the accused, unsuccessfully begging him to stop. The accused also admitted to kicking the victim multiple times in the face when the latter lay on the ground.”

Passers-by who witnessed the attack shouted at Indra and he walked away.

He later spotted a sharp object “slightly longer than the length of his fist”, picked it up and walked back to the victim.

He then stabbed the Filipino repeatedly with the object before tossing it to the ground.

The victim was taken to Tan Tock Seng Hospital where he was found with injuries including nine stab wounds. 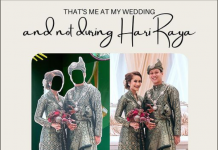 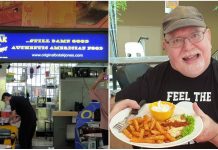 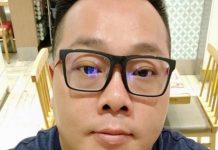 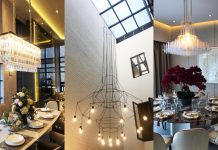 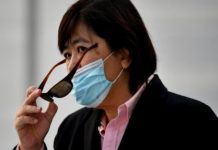 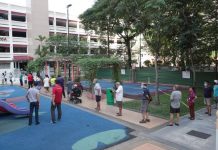 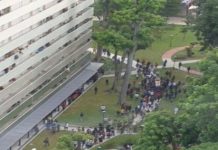 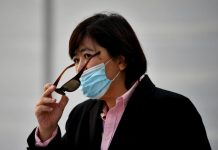 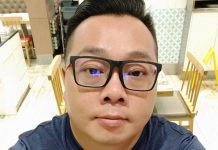 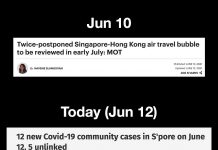 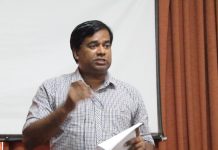 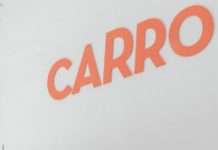