This bicycle “graveyard” in the city of Shenyang in Liaoning province contains the relics of a bike-sharing mania that overwhelmed China’s cities.

Low-cost, shared bikes burst onto the scene in the middle of the last decade, and the two-wheelers soon took over pavements and spilled over into bike lanes and streets, parked haphazardly by users who tossed them into shrubbery, creating a headache for urban authorities and pedestrians.

Mountains of damaged bikes belonging to companies have also been discarded rather than repaired, a far cry from the green image associated with urban cycling.

Chinese cities have vowed to curb the chaotic fleets of bikes, with Beijing saying it will remove 44,000 bikes from the city centre this year to cap bike numbers at under 800,000, according to state media.

SEND US YOUR PICTURE

Do you have a Big Picture to share with us?

The image should be a recent one, with minimal digital enhancement. Send it to stimage@sph.com.sg with the title BIGPIC followed by a description of your photo. Images should be in jpg format and no more than 2MB in size. 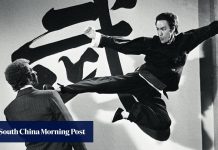 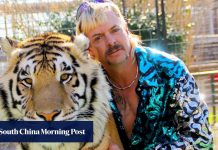 Documentaries and docuseries: Netflix and other streaming platforms have ushered in a new golden age, and TV is struggling to keep up 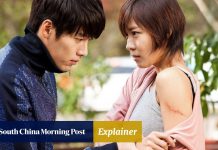 Korean drama genres stretch to horror, action, thrillers and more – but romances and period dramas are still their bread and butter 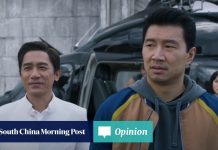 The first Chinese Marvel superhero, Shang-Chi, is great, but Hollywood must push more Chinese and Hong Kong stories and talent 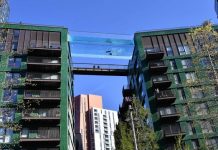 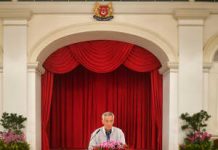 5 stories for the weekend: April 24 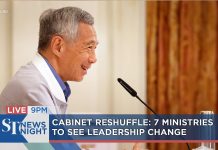 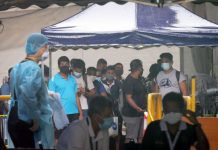 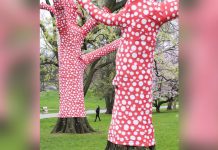 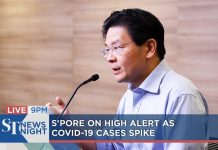 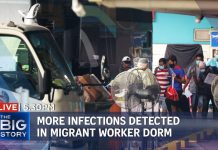 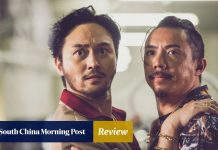 All U Need Is Love movie review: Hong Kong film industry unites for ensemble comedy with a coronavirus pandemic-theme