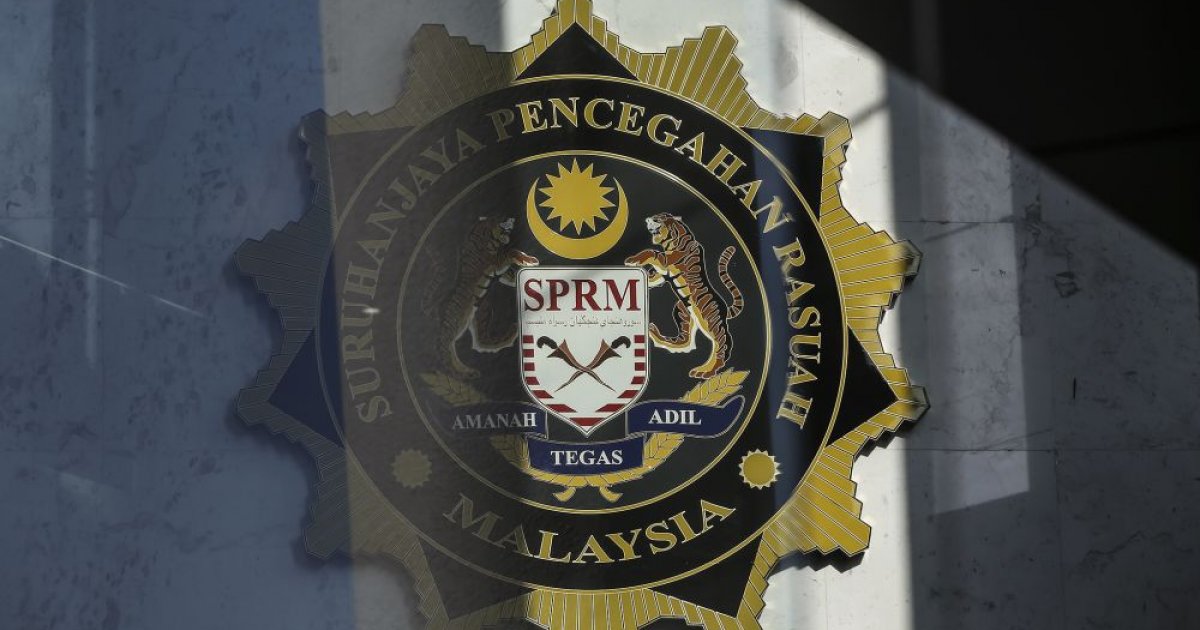 KUALA LUMPUR, July 21 — A former Cabinet minister is set to be charged for criminal breach of trust by the Malaysian Anti-Corruption Commission tomorrow.

Free Malaysia Today reported an anonymous source as saying that the charge concerns an estimated RM1 million in funds belonging to a political party, of which the ex-minister has been accused of misappropriating.

According to the report the former minister, who is also an MP, will be charged at the Kuala Lumpur Sessions Court at 9am.

He will also face charges under the Penal Code’s Section 403 and Section 405. Section 403 touches on the dishonest misappropriation of property which carries a fine and/or imprisonment of no less than six months and no more than five years, while Section 405 is criminal breach of trust.

The MP will also likely face charges under the Anti-Money Laundering, Anti-Terrorism Financing and Proceeds of Unlawful Activities Act 2001 at the Sessions Court in Johor Bahru, at a later date.

It is understood that the commission has been probing into the ex-minister as early as June last year, following a report that was lodged on the loss of RM250,000 which he had been safekeeping.

He has previously alleged the money, which disappeared from his home in Petaling Jaya, belonged to his parents and himself. 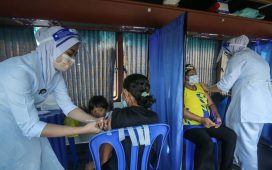 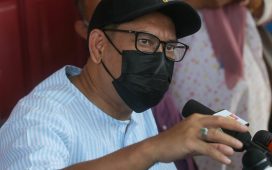 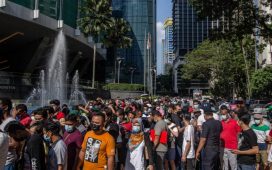 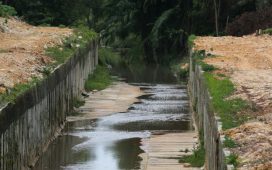 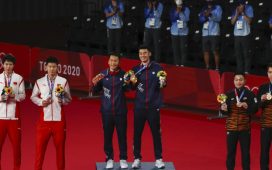