KUALA LUMPUR, May 18 — PKR’s Election Committee (JPP) has received more than 200 complaints over rule violations during the party polls this year.

Sinar Harian reported JPP chairman Dr Zaliha Mustafa as saying that some complaints received were found to have no merit and needed further clarification from complainants.

“If the complaint requires further clarification, the complainant will be called and in fact, we have already put all matters related to the election in the 2022 election rules, procedures and ethics document.

“Any complaints, including misconduct, money politics and so on, we will investigate in detail although there may be parties who take the approach to remain silent,” she was quoted saying by the Malay daily.

When asked about the allegations of bribery to buy votes in Selangor, Dr Zaliha said no such complaints via official channels have been received so far.

A PKR member yesterday lodged a police report claiming that he had been visited by an individual who offered a reward if he gave his support to one of the candidates contesting in the Hulu Selangor PKR branch.

M. Soundrarajan Mariappa said the individual asked him to vote for the candidate in the branch election which will take place on May 21.

Elections in Selangor — the state with the most PKR members — is set to take place May 21 while Perak, Sabah and Sarawak will vote on May 22.

Apart from physical voting, online voting will also be held through the ADIL application which will be implemented from May 18 to May 20. 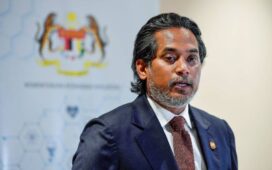 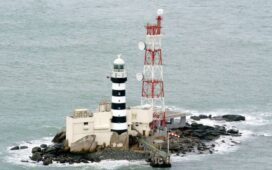 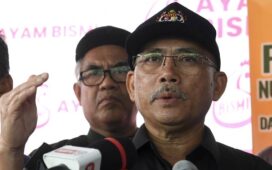 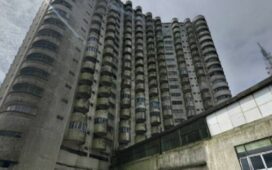 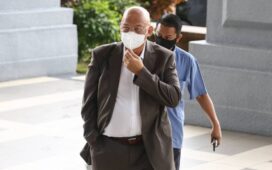 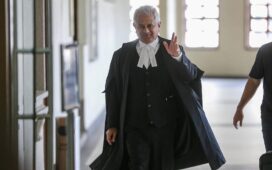 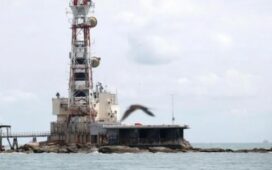 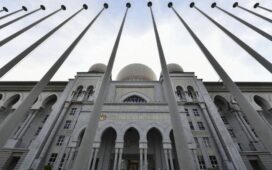 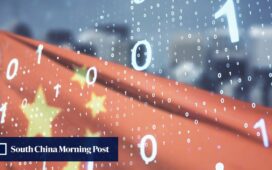 China questions the safety of open source code amid sanctions and tech dependency risks, but can it build a viable alternative?