While critics may have mixed reviews on the upcoming historical movie The Last Duel, no one can deny that its subject matter is one of great importance.

Based on actual events (and adapted from a book of the same name), The Last Duel chronicles the circumstances leading up to the last sanctioned duel in 1386.

Set against the backdrop of 14th century France, the film tells the tale of two friends — Jean de Carrouges (Matt Damon) and Jacques Le Gris (Adam Driver) — who turn into bitter rivals, a vicious assault by Jacques on Jean’s wife Marguerite (Jodie Comer), and her refusal to stay silent against her attacker even if it means risking her life. 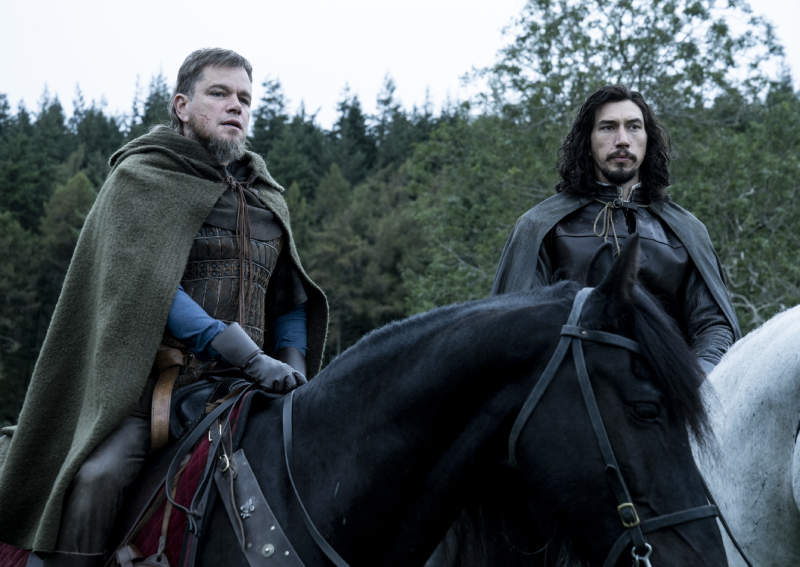 Speaking to global media at a press conference on Saturday (Oct 9), Ben Affleck (who plays Count Pierre d’Alencon and co-wrote the screenplay with Matt and Nicole Holofcener) acknowledged that there had to be a balance between creating something for the modern audience and maintaining a realistic portrayal of what it was like back then.

Of course, one of those things was the value system of the people, which included how women were treated.

Ben, 49, said: “The value system, in truth, was so much more abhorrent in many ways… I mean, the world [was more] awful than even we represented. But if we get so far down that road of what it was truly, truly, really like, it’s going to be so repugnant that people would have a very difficult time accepting any reality about it.”

Don’t be mistaken, the film doesn’t shy away from how women were regarded — for example, being considered the property of their husbands — and explicitly drops those truth bombs at crucial moments.

One particularly disturbing scene involves a cross-examination of Marguerite during a hearing against Jacques but it felt like she was the one on trial instead as a group of men harshly questioned her on her sexual experiences with her husband. 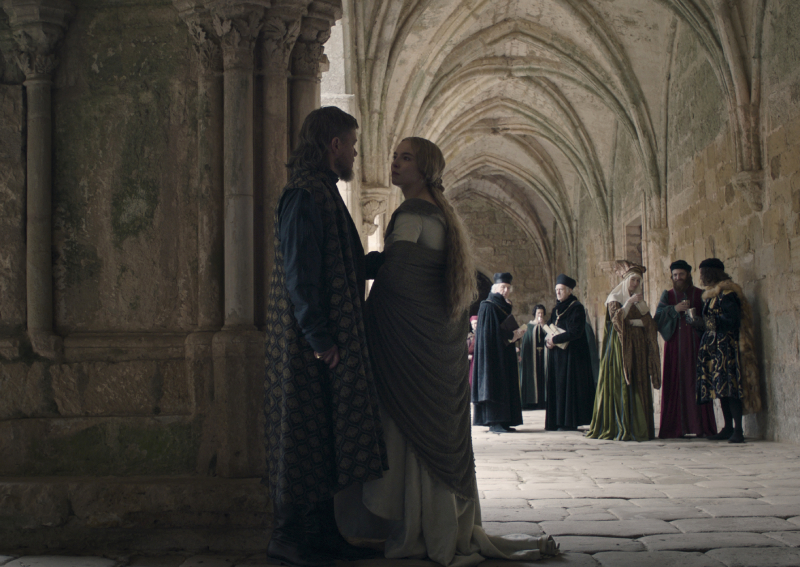 Ben said that they deliberately intended to point out “the extent to which corrupt, morally bankrupt, and misogynist institutions create and produce people who reflect those values”.

He added: “[It’s] the idea, that when a person is in power, and represents these values, and says, these are the values we encourage in you and you’ll be rewarded for following them… that people can be changed and created by these large institutions.  And that’s the value system that we wanted to indict.”

Nicole quipped: “If only the audience could walk out of this movie and say, ‘Wow, it was awful back then. Thank god it’s not like that anymore.'”

‘Didn’t record what the women were doing’

While scripting the film, the men’s disregard for women during that time actually proved to be a bit of a hindrance as there were no records of what they were up to.

Matt, 51, explained: “Ben and I were adapting a book. Nicole was really writing an original screenplay. Because the men of the time took very fastidious notes about what they were all up to, but they didn’t record what the women were doing.” 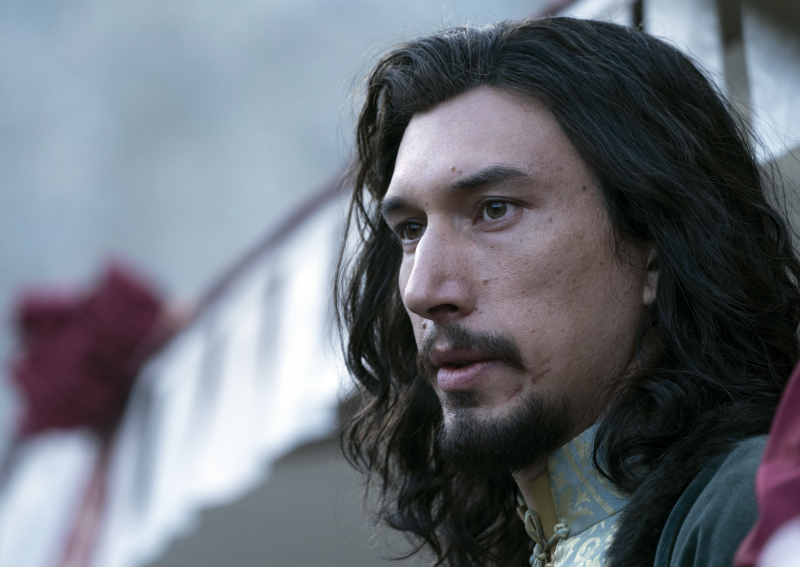 And so, Nicole had to create Marguerite’s world from scratch.

She added: “One of the producers Drew Vinton helped me a lot. He knew a lot about it, and I was handed pages to read. I was assisted in researching, for sure.”

Nicole approached the development of Marguerite just like she would for any character.

“She was a woman who had certain talents, abilities, and a personality.  And she would have friends. And she was sad she couldn’t have a baby,” Nicole shared, adding that Marguerite turned out to be a “brave, wonderful woman”.

Though the story is set in medieval times, as Ben pointed out, remnants of the system it created continue to influence the way society is today and it also translates into contemporary issues.

As such, British actress Jodie agreed that it’s an important film for audiences.

The 28-year-old said: “You know, I think the sad part about this story is that you could say it for any part of history that’s gone by. That this story is relevant, you know. They’re extremely delicate subjects and they need to be handled with sensitivity.” 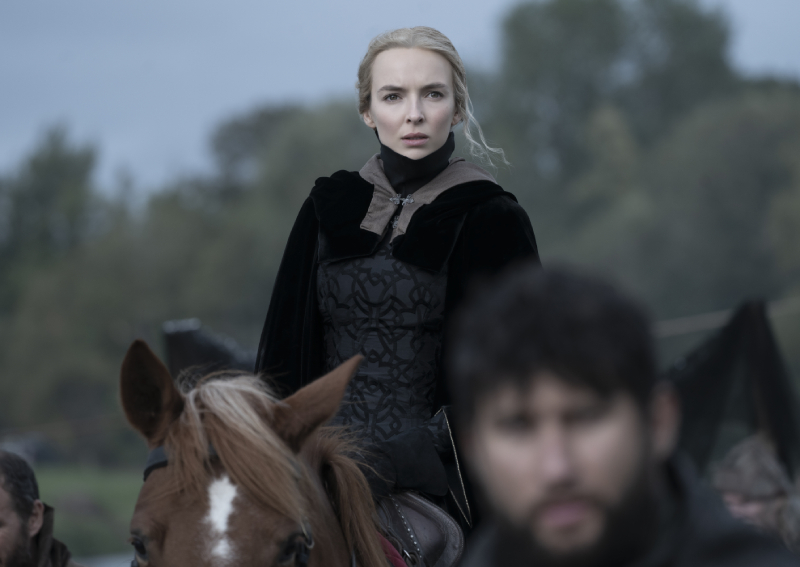 Jodie explained that they were careful not to present the rape scenes in a gratuitous manner and it had to “move the story forward”.

Told from the three different perspectives of Jean, Jacques and Marguerite, The Last Duel has nuances in the way scenes play out. However, while the actors were afforded the freedom to play around with subtlety in each scene, Jodie said that the “intentions were very, very clear as to what was needed in each perspective”.

That also applied to Marguerite’s chapter as Jodie wanted to ensure that her perspective remained unquestionable.

Praising Jodie for her extraordinary performance as Marguerite, Ben added that she makes the reveal of Marguerite as a layered character “powerful and elegant”.

He said: “[Marguerite] feels like versions of women we’ve seen in movies before.  And we wanted to exploit the fact that, historically, people are in many ways largely accustomed to women being secondary and tertiary characters, so that it wouldn’t seem out of the ordinary.

“And [the fact that] she was willing to play that makes the reveal, I think, so much more powerful and elegant, to see the difference between an essentially two-dimensional person and a fully-realised, three-dimensional human being.”

The Last Duel opens in cinemas on Oct 14. 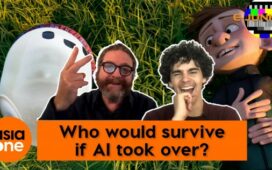 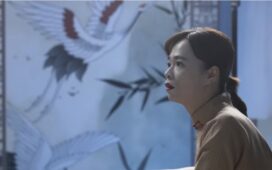 Felicia Chin lies in coffin for the first time, gets $20 ang bao to ward off misfortune 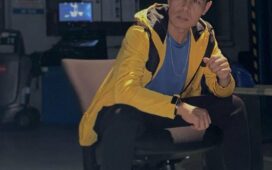 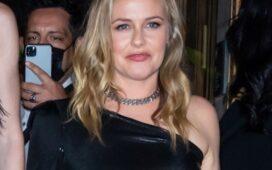 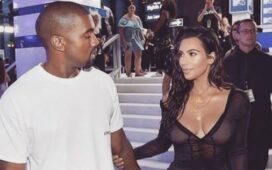 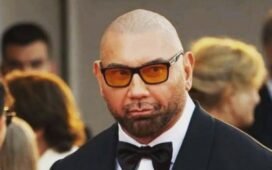 Dave Bautista tried to 'buy happiness' when he became famous 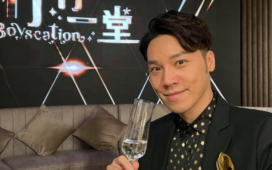 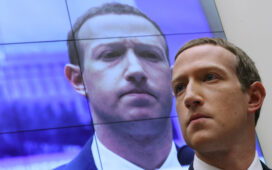