SINGAPORE – Residents, visitors and staff at eight Housing Board blocks in Hougang will undergo Covid-19 swab tests after new cases of infection were reported in neighbouring blocks.

The tests will be mandatory for residents and visitors of Block 506 Hougang Avenue 8, as well as shop staff in neighbouring blocks, the Ministry of Health said on Thursday (June 3).

This comes after a new cluster was linked to Block 506 Hougang Avenue 8. A 58-year-old Singaporean woman, who is a housewife and resides there, was among the 35 new cases in the community reported on Thursday. A total of 13 cases have been linked to the cluster.

Last month, residents in Block 506 Hougang Avenue 8 underwent testing after several people living in the 12-storey block were found to have tested positive for Covid-19.

Swab tests will be conducted at Block 507 Hougang Avenue 8 on Friday and Saturday, between 9am and 4pm.

MOH said that the mandatory testing is to detect cases who were still incubating the virus in the first round of testing and to prevent spread in the community.

In the event that a positive case is detected, the ministry will isolate the case, identify all close contacts, test and quarantine them to protect the community from further transmission, it said.

The ministry will also be conducting voluntary testing for those who were at neighbouring blocks to prevent further spread and detect asymptomatic cases. Residents and visitors who were at the blocks between May 19 and June 3 are encouraged to undergo testing.

Leaflets and text notifications will be sent to inform residents to provide them with more information.

The latest round of swab tests comes after mandatory testing for residents living in Blocks 501 and 507 Hougang Avenue 8 began on Tuesday, after Covid-19 viral fragments were detected in wastewater samples collected from the blocks.

MOH said that the tests have been concluded and as at Thursday, 680 individuals were found to have tested negative, while one person tested positive.

Investigations are ongoing to determine links and transmission source. 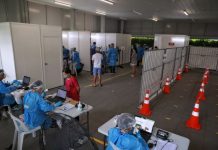 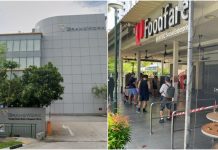 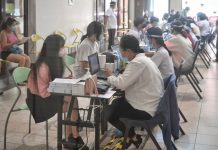 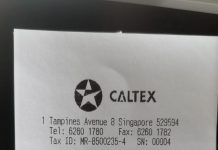 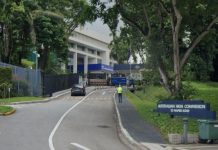 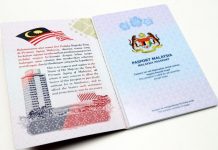 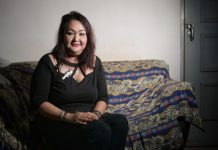 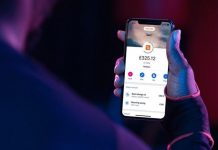