KUALA LUMPUR, June 1 ― A retired Southwest Airlines pilot has been sentenced to probation after pleading guilty to exposing his private parts to a female first officer and watching pornography on a laptop during a flight from Philadelphia to Florida last year.

Wire agency Associated Press reported that Michael Haak, 60, apologised and expressed remorse for his actions before he was sentenced to one year of unsupervised probation and a US$5,000 (RM20,000) fine.

“It started as a consensual prank between me and the other pilot. I never imagined it would turn into this in a thousand years,” Haak said during a remote hearing.

Federal prosecutors said in a news release that Haak had never met the first officer before that flight bound for Orlando on August 10, 2020.

After the plane reached its cruising altitude, Haak got out of the pilot’s seat, “disrobed” and began watching pornographic material on a laptop computer in the cockpit, prosecutors said.

“As the plane continued its flight, Haak further engaged in inappropriate conduct in the cockpit, as the first officer continued to perform her duties as an assigned aircrew member,” the statement says.

The first officer submitted a statement to the court but didn’t speak during the hearing.

US magistrate judge J. Mark Coulson told Haak that his actions had a traumatic effect on the co-pilot and could have impacted the safety of passengers and other co-workers.

Haak was charged in April with intentionally committing a lewd, indecent or obscene act in a public place, a misdemeanor punishable by a maximum of 90 days in jail.

He was charged in Maryland because it was one of the states that the aircraft passed over that day.

READ  ﻿﻿Buy carbon offsets, take the train, eat plant-based food and more ways you can shrink your footprint – how can we travel consciously and more sustainably?

Haak, a resident of Longwood, Florida, was a Southwest Airlines pilot for 27 years until his retirement on August 31, 2020. 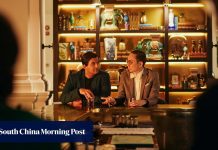 Singapore hotels pivot to the arts to stay afloat during the coronavirus pandemic, taking their cue from an established tradition

Confused? Overwhelmed? You may have travel whiplash

A frightful night in Copenhagen when football became an afterthought 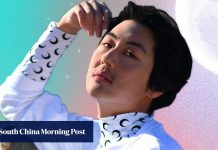 Asian-American diversity champion on his new skincare line, China plans and why his 15-year-old self would be proud of him today

Handstands – their health and fitness benefits for you, from improved core strength to inner peace 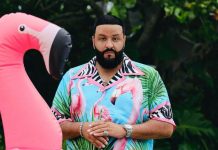 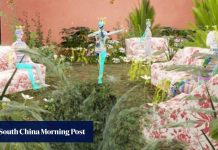 A Gucci bag for your Roblox avatar: digital collaboration a crossover between metaverse and the real world 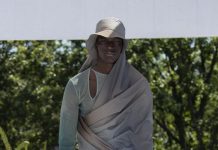 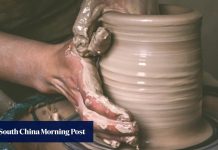 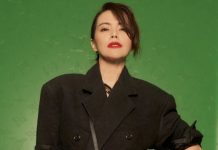