SINGAPORE – Retrenchments more than doubled to 8,130 in the three months to June, compared with the first quarter, according to Ministry of Manpower (MOM) data released on Monday (Sept 14).

This was sharply higher than the preliminary estimate of 6,700 released in July, as well as the first quarter figure of 3,220. The second-quarter layoffs brought the total number of job losses to 11,350 in the first half of the year.

It could have been worse – the ministry said cost-saving measures adopted by firms and Government support initiatives “may have cushioned the overall impact on jobs”.

The number of employees placed on shorter work weeks or temporary layoffs rose to an unprecedented high of 81,720 in the second quarter, as firms battled the fallout from the Covid-19 pandemic.

Locals – that is, Singaporeans and permanent residents – formed the bulk of the 42,190 employees on short work weeks, while foreigners were the majority of the 43,720 on temporary layoffs.

The seasonally-adjusted unemployment rate for Singaporeans rose steadily over the quarter and reached 4.3 per cent in July, up from 4 per cent in June and 3.5 per cent in March.

MOM said it started collecting unemployment data monthly since April, and will release the figures monthly from here on, instead of quarterly, in an effort to better inform policy decisions.

The figures are the highest since the global financial crisis in 2009. 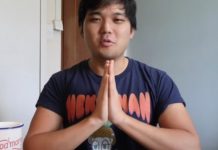 Japanese YouTuber Ghib Ojisan buys a 4-room flat in Singapore, the 'most expensive purchase' in his life

Your ultimate guide to shopping on Taobao in Singapore 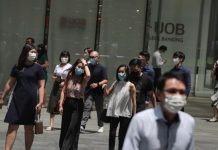 More to return to office as S'pore eases Covid-19 measures: How will you be affected by the new changes? 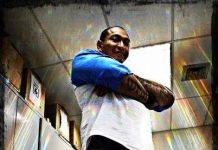 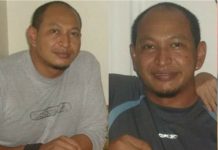 MHA clarifies why inmate’s letters to uncle, lawyer were forwarded to A-G’s Chambers 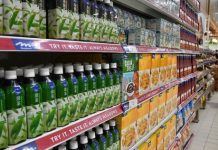 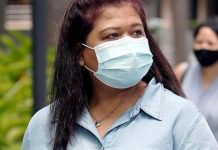 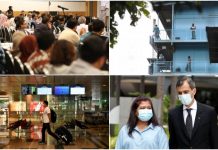 Morning Briefing: Top stories from The Straits Times on Sept 24 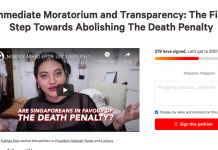 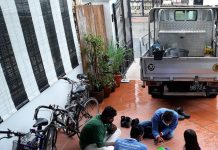 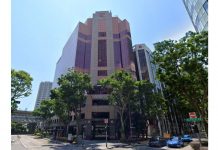 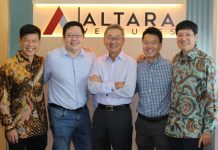