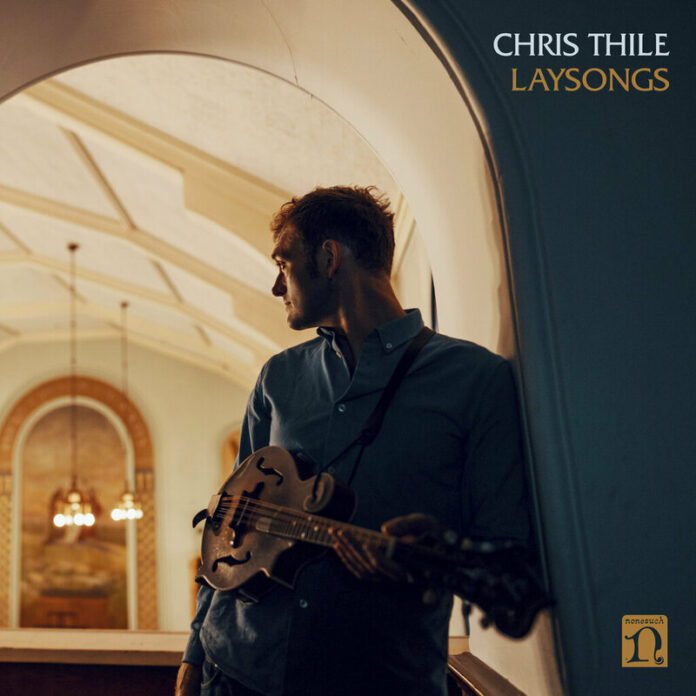 On his new solo album, Chris Thile contemplates being alone.

The theme is God, as Thile — armed only with his mighty mandolin and his experience as a lapsed fundamentalist — takes on the topics of faith, doubt, community and isolation.

Thile has long pushed musical boundaries as a member of Nickel Creek and Punch Brothers, and in projects with such fellow virtuosos as Yo-Yo Ma and jazz pianist Brad Mehldau. But “Laysongs” falls into a different category.

Thile grew up in a Christian household, once wrote a song titled “Doubting Thomas” and now describes himself as a weak agnostic. On the album cover he stands with his back to a church sanctuary, looking over his shoulder.

And so he sings about death, the devil, music as medicine and the human struggle with belief. His lyrics defy gravity — Thile rhymes “Dionysus” with “purple kisses” — and as he considers what’s sacred, he occasionally turns profane.

The mostly original music isn’t gospel, spiritual or contemporary Christian 7-11 songs (the kind that repeat the same seven words 11 times), but rather a wild blend of jazz, folk and classical elements, from Hazel Dickens to Bartók. Tempos and meters shift, and then there’s no beat at all. As always, Thile’s playing is an unpredictable delight, ranging from furious strumming to pointillistic fusillades, and at times his eight-string rings like a church bell.

It’s the sound of someone wrestling with riddles that even his enormous talents can’t solve.

See also  Japan to send own force, won’t join US coalition for Mideast 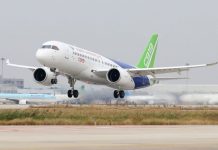 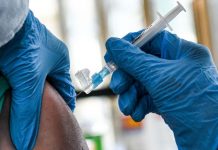 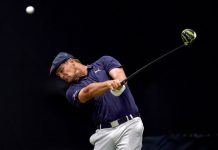 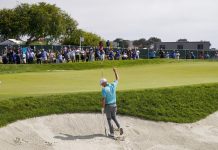 The Latest: Trio leads the U.S. Open after three rounds 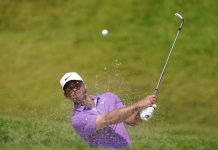 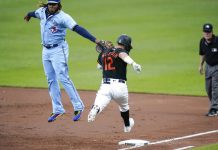 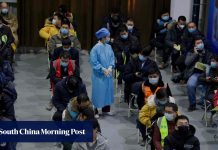 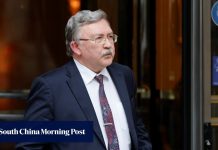 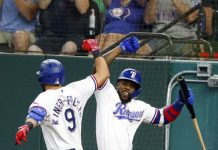 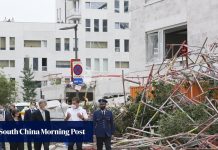 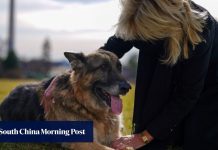 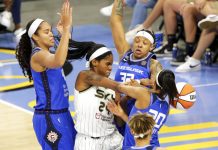