CHENNAI: Amazon Prime’s yawn-inducingly long 10-episode “Panic” — based on a young adult novel by Lauren Oliver, who doubles up as the series writer — begins on a dramatic note with teenager Heather Nill (Olivia Welch) jumping off a cliff into gurgling waters to score points in a game aptly titled Panic.

She is desperate to win the $50,000 prize money, but this death-defying jump is just the beginning, not the final hurdle.

In the series opener, Heather says no one knows who thought of Panic or how it first began, but in this backwater Texan town, it is thrilling.

With her drug-addicted mom having stolen the money she had saved up to attend community college, Heather joins Panic, though stricken with fear for her life. She must go through fire, so to say. Booby-trapped forests, snake pits, and blindfolded stunts are just some of the challenges the young contestants are put through, and death is always close by.

But what is more engaging than these Panic games are the personal stories of young love, hope, disappointment, and even broken families. “We’re both trash,” said bad boy Ray (Ray Nicholson, son of Jack Nicholson — he has traces of his father’s brilliance) to good girl Heather.

The local police chief, whose son died playing Panic, carries a dark secret, and the tragedy has left his wife a wreck while the town’s newcomer, Dodge Mason (Mike Faist), is seeking revenge against the driver who put his sister in a wheelchair.

Heather’s two best friends, Bishop (Camron Jones) and Natalie (Jessica Sula), are rich. It is not quite clear why Natalie would want to risk her life playing Panic, but it could be jealousy triggered by the love triangle involving the three.

While these snapshots of young romance are charmingly distractive, taking viewers away from the mindless games with their unethical rules and mysterious judges, “Panic” is at its core a telling piece on American higher education as Heather has to play the game to pay her tuition fees.

Apart from this, “Panic” has little to offer, and leaves us baffled with questions, primarily about a town which shuts its eyes to this gory game played out every summer, and a police force made up of bumblers. 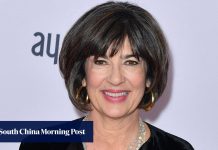 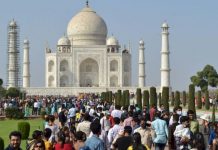 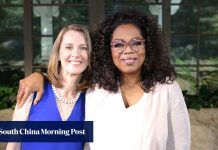 Which personality type are you? Rebel, questioner, obliger or upholder? The answer could change your life 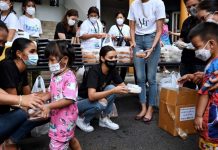 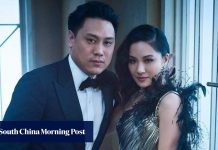 Crazy Rich Asians director Jon M. Chu on diversity and making In the Heights – based on Hamilton creator Lin-Manuel Miranda’s play and with... 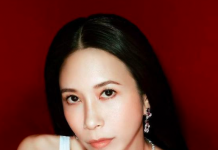 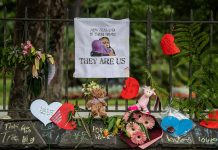 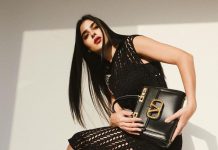 How Arab menswear designers have made their mark 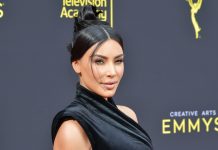