Asia Newsday
Asia Newsday > HongKong > Rhys Stephenson: Who is the Strictly Come Dancing 2021 contestant and what is he famous for?
HongKong

Rhys Stephenson: Who is the Strictly Come Dancing 2021 contestant and what is he famous for? 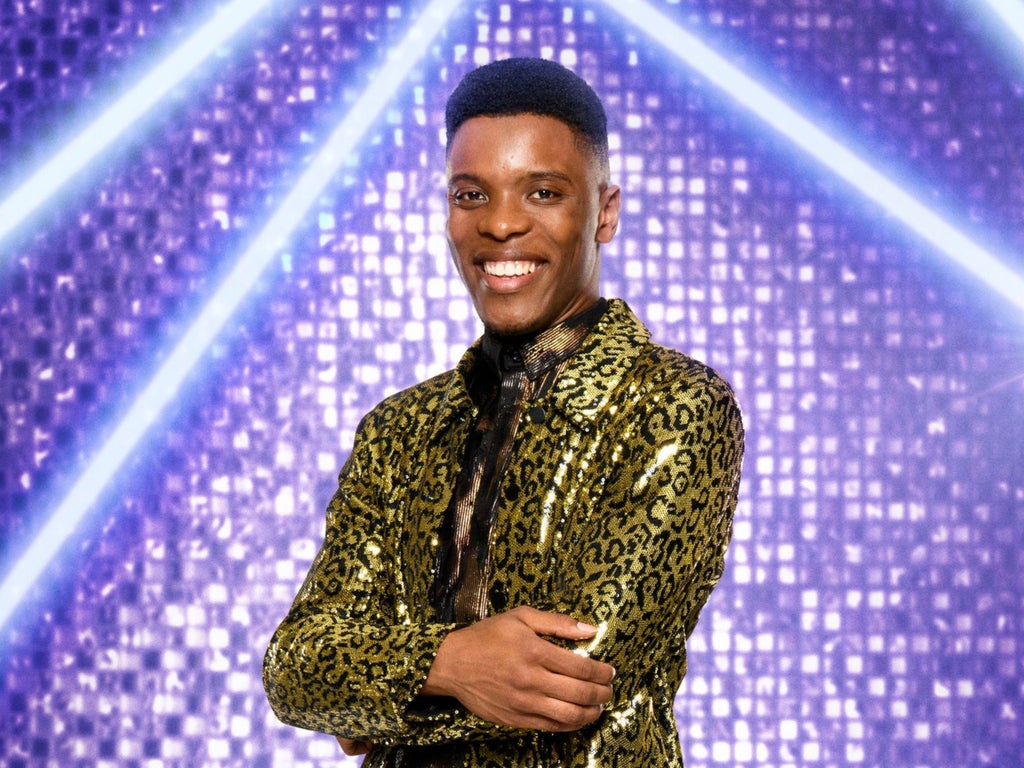 Children’s TV presenter Rhys Stephenson is one of the stars competing on Strictly Come Dancing 2021.

Born in London in 1993, the 27-year-old is a well-known face to CBBC viewers and their parents, having hosted across the channel for 5 years.

He’s presented on shows such as Blue Peter and Newsround, as well as hosting the links between shows with puppet Hacker T Dog.

As a child, he was often taking part in school theatre performances, and joined the National Youth Theatre in 2013.

It was this year that he started studying at the University of Westminster, where he began presenting, working on the university’s student TV channel and winning the award for Best On-Screen Male at the National Student Television Association awards.

When he graduated, Stephenson landed his first job at CBBC as a presenter.

Since then, he has worked across a broad range of programmes on the channel, ranging from hosting Blue Peter and Saturday Mash-Up!, to performances on Dengineers and Remotely Funny.

In addition, Stephenson is an ambassador for Place2Be, a charity providing mental health services in schools.

Speaking about joining Strictly 2021, the presenter said that he was “buzzing” to get involved.

“I have dreamt about being on this show, and I know for a fact that it is going to exceed every expectation,” he said. “I cannot wait to experience it all: the costumes, the orchestra, even Craig’s glare! I am READY!”

“I can’t wait to kind of scare people,” he joked. “I want people to look and go ‘Oh, that’s a bit intense, I didn’t know Rhys could do that.’”

He’s been documenting his Strictly rehearsal experience so far on TikTok. You can follow him here. 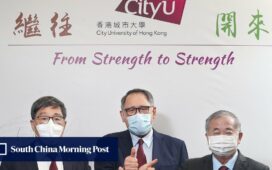 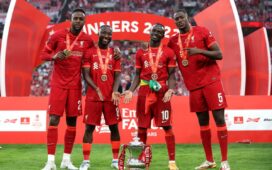 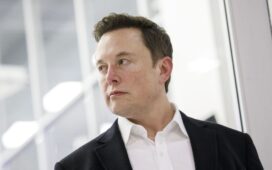