One-time Derby hopeful Gold Chest has delivered Richard Gibson a much-needed winner to kick start his 2020-21 season as he looks to build his stable numbers.

The win sealed a remarkable training performance which saw the five-year-old transformed from a staying prospect into an out-and-out sprinter that can match it with some of Hong Kong’s emerging speedsters.

Backed into second favouritism ($4.60), Gold Chest was given a speed-tracking ride from Chad Schofield, who also landed his first winner of the season on the Pan Sutong-owned galloper.

After being forced to watch two of his former gallopers win for rival trainer Chris So Wai-yin on Wednesday night, Gibson was able to exact revenge by beating So’s Team Spirit on the line in the Class Two Ho Man Tin Handicap (1,000m). 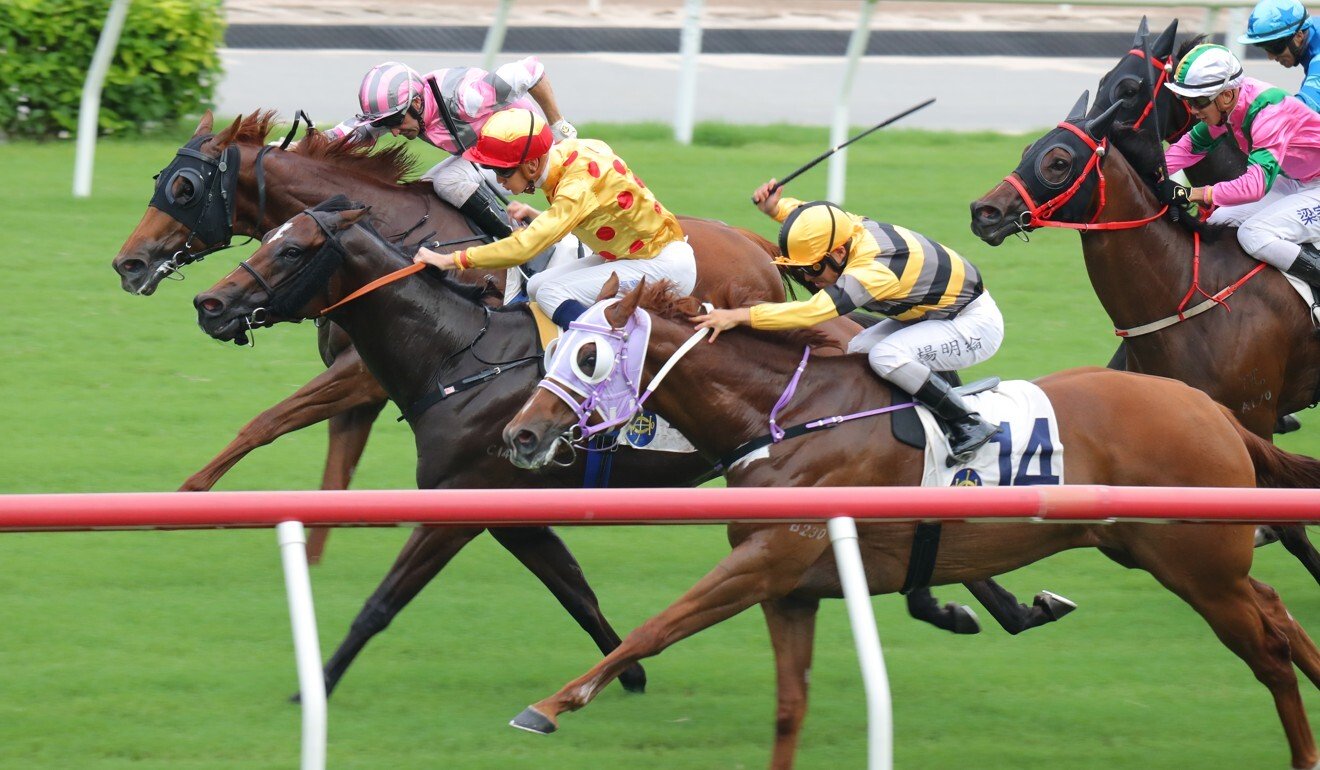 “That was the first horse this season that we thought had a chance of winning a race and the horse did the job,” Gibson said. “The horse strengthened well in the off-season and he trialled well last week so we were very confident going into the race.

“Chad gave him a lovely ride and managed to get the spoils on the line.”

With 36 of a possible 60 horses in his stable, wins are at a premium for the Englishman who is looking to improve on last season’s 19-win effort.

Racing as Naval Intelligence under Jane Chapple-Hyam in England, Gold Chest was sold to the high-profile owner with the 2019 Hong Kong Derby in mind.

Running second-last as a $236 chance in the race, Gibson changed tact on the gelding last season and reinvented him as a sprinter.

The plan paid immediate dividends when he won on the first day of the 2019-20 season and again in February.

Now a three-time winner in Class Two, Gibson has Group company in mind where he is likely to get in with a light weight thanks to his mid-90 rating.

“He has that American [bred] speed on him and I think we will be looking at the Group Three [National Day Cup] in a month’s time down the straight,” Gibson said.

Schofield was just as bullish about Gold Chest’s future prospects as a sprinter, saying he could deliver a blow as a lightweight runner up in grade.

“He is really good down the straight, he has a lot of toe and if he can get things to suit like he did today he has a very good turn of foot, he gave me a good feel,” Schofield said. “He is a horse that goes well fresh so it was a good training performance by Richard.”

After a luckless run on the David Hayes-trained Mighty Power earlier in the card, Schofield burst through a gap on Gold Chest when it presented itself 300m from home. 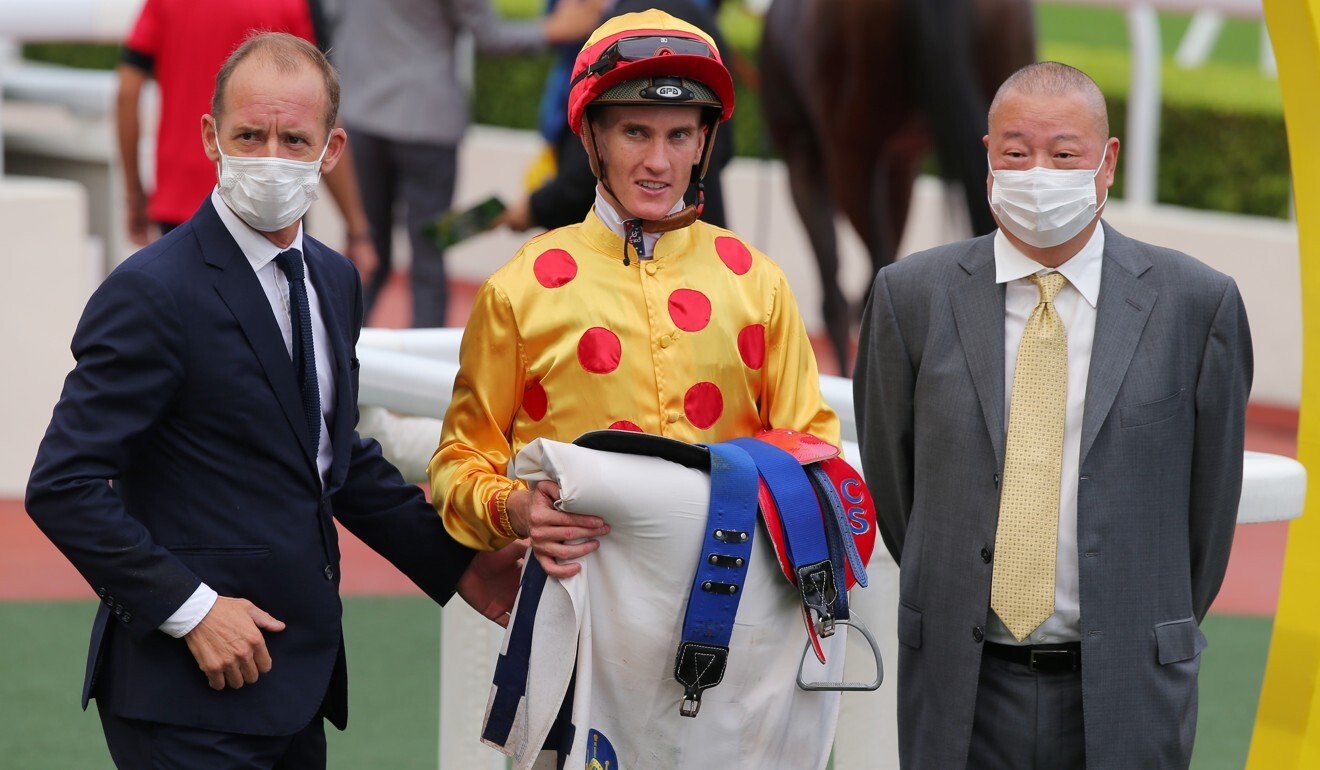 With the 26-year-old in career-best shape, he said he would consider wasting for the ride under Group Three handicap conditions should it present itself.

He enjoyed a breakout season with 43 winners in 2019-20 and hopes he can go better again.

“It’s easier said than done in Hong Kong but you have to just keep working hard and trying to get on the right horses,” he said. “I’m fit and my weight is good so I am looking forward to a better season than last.” 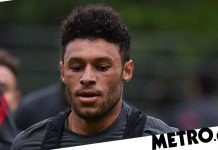 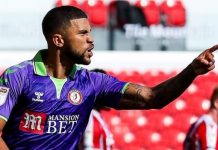 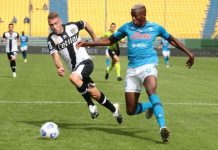 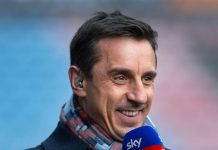 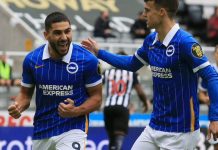 Maupay strikes twice as Brighton ease to win at Newcastle 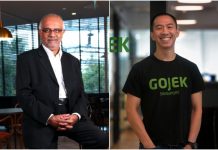 S'pore Athletics elections: Will the leadership battle bring harmony to the sport? 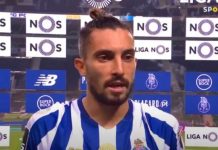 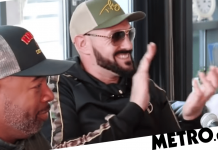 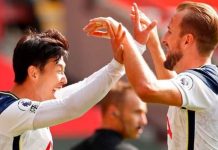 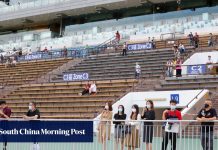