Residents in Hong Kong are downloading the Covid-19 contact-tracing app onto burner phones because of security fears.

An increase in sales of cheap phones comes as the city’s government urges citizens to download the app as they begin to ease restrictions.

The number of people allowed to sit together in a restaurant has increased from two to four, while the cut-off for dining has been pushed back from 6pm to 10pm.

Restaurants and other businesses such as gyms and beauty salons are required to write down customers’ details or ask them to scan a code with the LeaveHomeSafe app.

More than a dozen electronics vendors in the Sham Shui Po neighbourhood reported a spike in cheap phone sales in the lead-up to the move.

Wong, a vendor at Phone House, said she sold 50 phones last week, up from the usual ten or so.

“People are looking for a cheap smartphone that can run the LeaveHomeSafe app,” she said.

One such person is Vincent, a 28 year-old accountant.

“I’m buying a burner phone because the government clearly doesn’t trust Hong Kong people, so why would I trust them?” he said.

Contact-tracing apps have sparked privacy and trust issues around the world. Mistrust in public policies, including those aimed at tackling Covid-19, were heightened in Hong Kong after Beijing passed a harsh new security law in June.

The law, which some feared would spell “the end of Hong Kong”, a former British colony, was passed in response to the eruption of anti-China and anti-government protests in 2019.

It stipulated that some legal cases could be tried on the mainland and that people suspected of breaking the law could be wire-tapped or put under surveillance. The government denies curbing Hong Kong’s rights and freedoms.

Health Secretary Sophia Chan said that the LeaveHomeSafe app does not pose a privacy risk as it only stores data on users’ phones and no third party collects it. The app notifies people if they have been in the same place as someone with a confirmed case of Covid-19.

Phones used to download the app must be smartphones. The most popular cheap phone in Hong Kong is the Samsung Galaxy J5, released in 2015, which now sells for as little as $38.70 USD.

READ  Hong Kong police hunting for ‘eight more suspects’ charged over protests, with some thought to have fled city 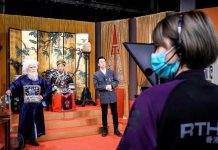 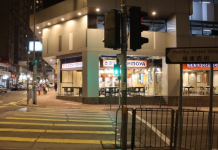 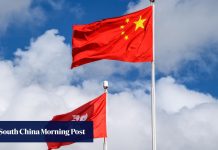 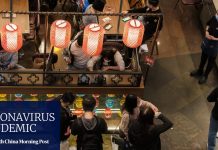 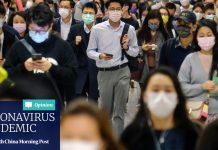 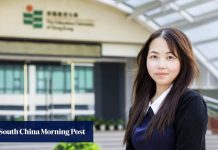 Hong Kong police to use faster, new testing method to detect drivers under influence of drugs 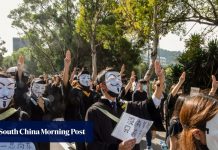 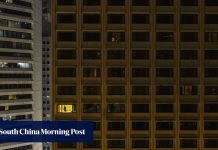