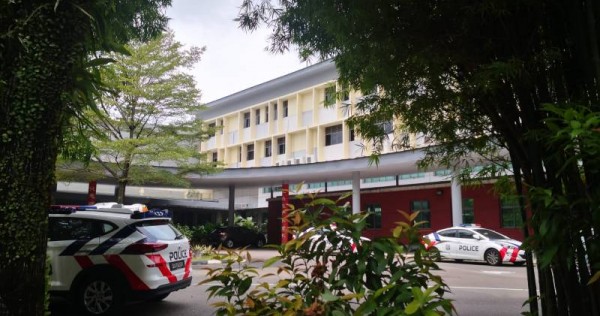 Shin Min Daily News reported that a student allegedly slashed another student with a knife.

The police were spotted at the school campus along Boon Lay Avenue this afternoon, having deployed a crime scene investigation van, an ambulance, and at least four police vehicles.

According to the English paper, people believed to be security and school staff were seen letting students out from the main gate of the school.

The school, which offers the six-year Integrated Programme, has students aged 12 to 18.

AsiaOne has contacted the police and the Ministry of Education for more information. 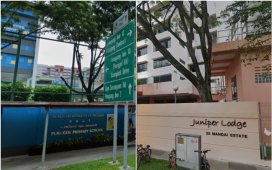 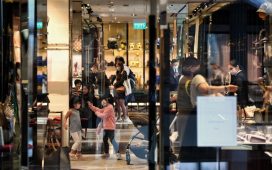 Any increase in taxes, including GST, will take into account fiscal needs and prevailing economic conditions: Lawrence Wong 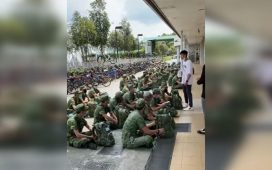 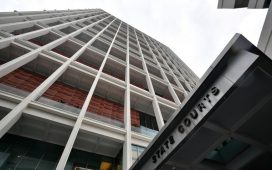 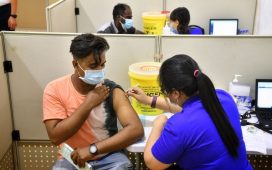 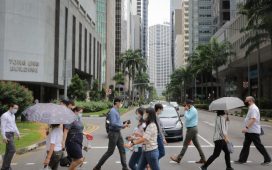 Govt working to push out support to firms as fast as it can: Lawrence Wong 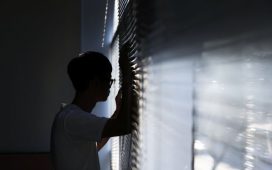 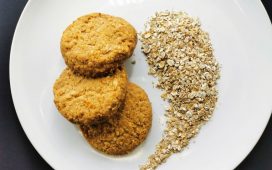 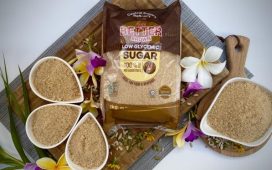 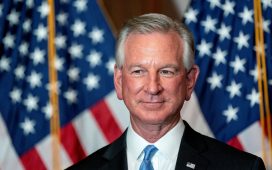