LONDON: Porto has long held a special place in the hearts of Algerian and Arab football players and fans. Back in 1987, Rabah Madjer won the European Cup playing for the city’s famous club as they beat Bayern Munich 2-1 in the final, scoring the first and making the second.

Generations of football fans in the country had grown up learning about such exploits. Last week however, there was an opportunity for a new generation to witness one of their own lift the biggest prize in club football.

Madjer, a legend who also scored for Algeria as they famously defeated West Germany 2-1 at the 1982 World Cup, was hoping that Riyad Mahrez would follow in his footsteps and lead Manchester City to victory over Chelsea in Porto.

“It can only be a great source of pride to see another Algerian player play a final of the most beautiful of competitions,” Madjer said. “And winning it would be a great accomplishment for him.”

Madjer was reflecting the pride that the nation felt upon seeing one of their own shining on the biggest stage of all.

“He has progressed and his progress does not surprise me. For having had him as a player in the [international] selection, he is a very serious and ambitious boy. Joining a big club like Manchester City and playing there regularly has allowed him to reveal himself, to assert himself and to flourish. “ he added.

There was optimism in Algeria going into the game. The signs were good, very good.

May 2021 started with Mahrez providing a masterclass against Paris Saint-Germain in the semi-final, a performance that earned the team a place in the final and the player a tag as one of the most in-form and dangerous attackers in the world.

May 2021 ended in despair however as Chelsea ran out 1-0 winners in Porto with Kai Havertz grabbing the only goal just before half-time.

Mahrez has had a fantastic season, scoring 14 goals and providing nine assists that played a big part in Manchester City winning the English Premier League as well as the Carabao Cup. Many of the headlines around the final focused on the selection and tactics employed by City coach Pep Guardiola but it is frustrating that such a great personal campaign for the forward ended on such a low. For his army of fans across the Middle East and Africa, it’s a little like deja vu and for Mahrez that provides hope. The Algerian star can find solace in the tale of an Egyptian superstar.

In 2018, Mohamed Salah had also enjoyed a fantastic season for Liverpool, leading the team to the final against Real Madrid in the biggest club competition in the world. Much of the talk in the lead-up to the game was focused on Salah and how he could lead Liverpool to European title number six.

But then came a first-half injury which put paid to those hopes (and affected the player and country at the World Cup just weeks later) and the Reds ended up losing 3-1. It was a heartbreaking night for the player and the club — and there wasn’t even the English Premier League title as consolation.

A year later Salah was back in the final and scored almost immediately as Liverpool defeated Tottenham Hotspur 2-0 in Madrid. He ended the season lifting the trophy and becoming only the third Arabian player to get his hands on ol’ big ears (Achraf Hakimi of Morocco got a medal in 2018 with Real Madrid but did not appear in the final).  It was the kind of redemption that football specializes in and since then Salah has cemented his place as one of the game’s true superstars.

Riyad Mahrez thanked fans in the Middle East for their loyal support before Manchester City’s first ever appearance in the Champions League final, which they went on to lose 1-0 to Premier League rivals Chelsea. More here.

That Mahrez could follow in Salah’s footsteps is not out of the question.

Despite the loss, City are still probably the most feared team in Europe and have a good chance of returning to the final next year. There is still a good chance the former Leicester player will still have a central role in the team’s success.

Yet you never know. Things change quickly in football especially at the Etihad with reports over the last few days that the 30 year-old may not be around at the Etihad for much longer with Arsenal interested. Boss of the Gunners, Mikel Arteta knows the player well from his time as Pep Guardiola’s assistant at City.

Surely his fans back in Algeria and the Arab world will be hoping however that he follows Salah and stays where he is. The words of Madjer will still ring as true next year as they did last week.

“What I can tell you – and what is certain – is that if he wins the Champions League, he will have gained stripes and a big place among the greats.” 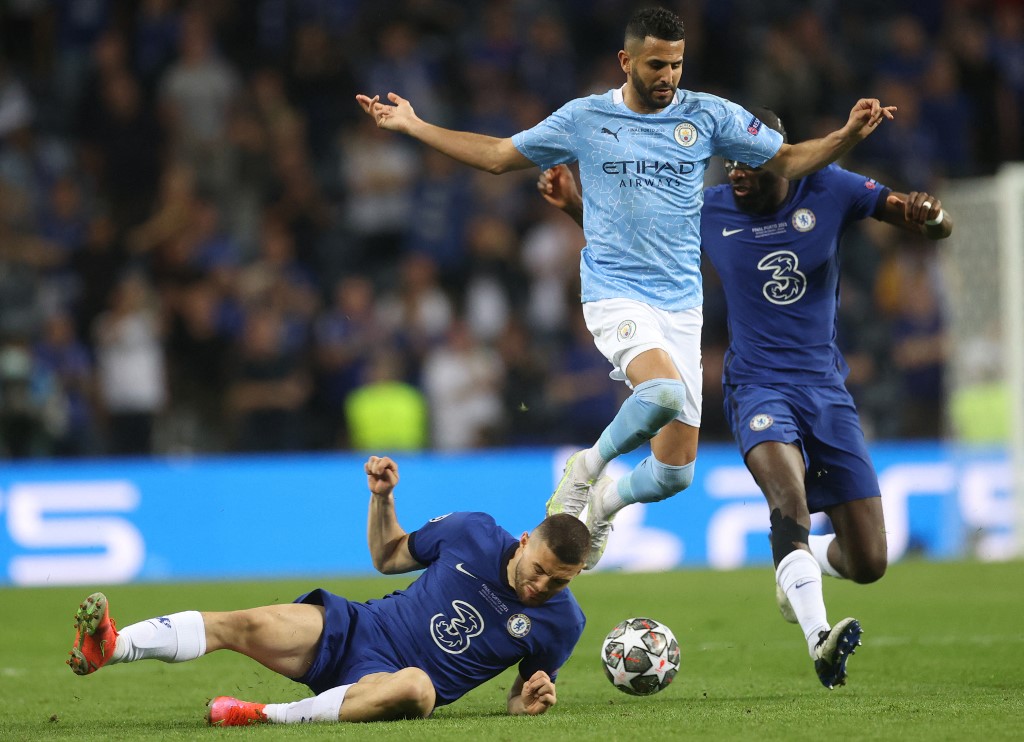 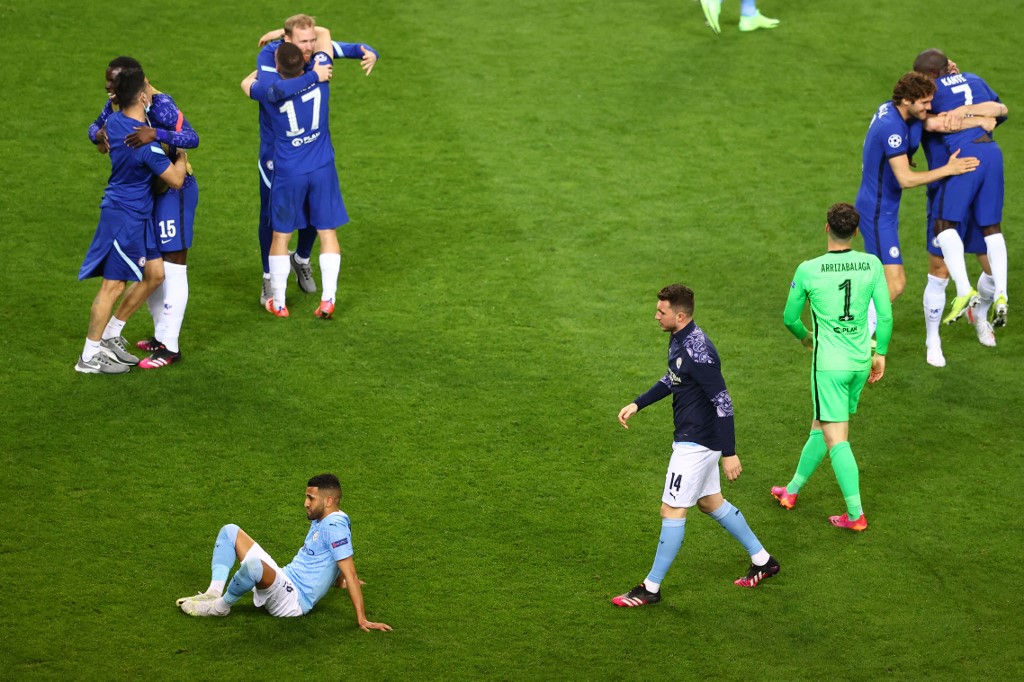 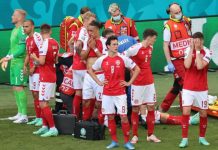 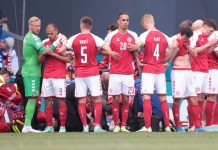 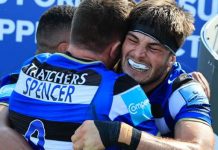 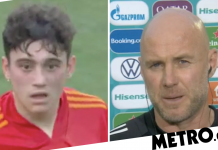 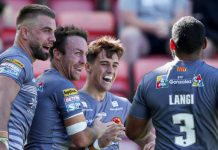 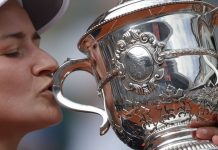 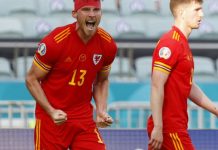