Rugby League legend Rob Burrow said he is “really honoured” to have a racehorse named after him.

Burrow Seven, a three-year-old gelding based with North Yorkshire trainer Jedd O’Keeffe, will compete for the Motor Neurone Disease Association.

Burrow, 38, has bravely battled the condition since December 2019, while raising awareness and funds for the charity.

Running in the name of the Burrow Seven Racing Club, the grey horse is expected to make his debut in the new year.

Burrow paid a visit to O’Keeffe’s stables on November 2, where he met his namesake, pre-trained by Cheltenham Gold Cup-winning handler Henrietta Knight.

“I’ve been excited about this fundraising campaign for some time but meeting this magnificent racehorse was something else,” he said.

“I’m really honoured to have him named after me and I can’t wait to see him in his first race.”

Sales of £59 memberships to the racing club, plus winnings from the horse’s races on the track, are going to the Association.

The fundraising has been made possible thanks to the support of Burrow’s close friend and former Leeds team-mate Barrie McDermott, an ambassador for the campaign.

“If Bobby knew that Rob had a thoroughbred named after him he would be over the moon.”

He was in the Leeds Rhinos side who won a record eighth Super League Grand Final in 2017.

Earlier this month, he told how he was living with the degenerative condition for the documentary ‘Rob Burrow: My Year With MND.’ 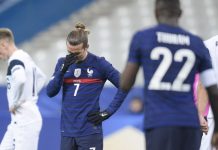 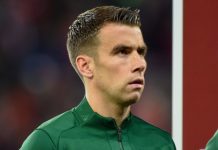 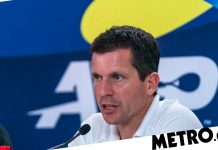 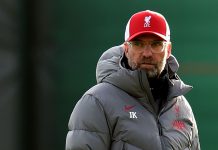 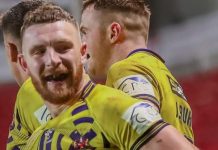 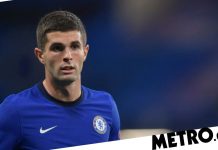 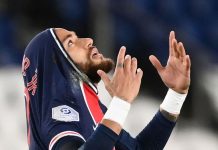 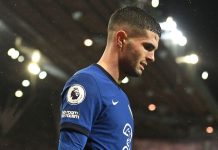