Labor leader and lawyer Sonny Matula is Vice President Leni Robredo’s pick to fill the 12th slot for her Senate slate, as she and running mate, senator Francis “Kiko” Pangilinan, vie for the President and Vice President seats in the May 2022 elections.

Robredo made the announcement in a video that was released on her official social media channels.

Robredo lauded Matula’s track record in fighting for the rights of Filipino workers, standing up against large corporations “armed only with his conviction and competence in the field of law.”

“He champions the rights of workers—an advocacy that we have long fought for even before I entered politics. As a labor advocate, I am certain that he will fight for what is right, what is good, and what is just until the end,” Robredo added.

Matula, who is the president of the Federation of Free Workers, one of the Philippines’ largest trade union federations, completes the senatorial lineup under the Robredo-Pangilinan ticket, after Robredo earlier announced that the 12th slot was a toss-up between Matula and Bayan Muna chair, human right lawyer Neri Colmenares. The coalition features a roster of names across the political spectrum—with some as former political foes—that was the subject of online controversy.

Labor leaders earlier expressed support for Robredo’s candidacy, even if the incumbent Vice President does not select Matula to be part of the 12-strong list. 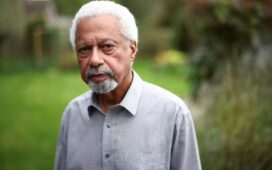 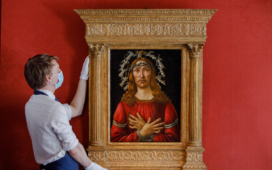 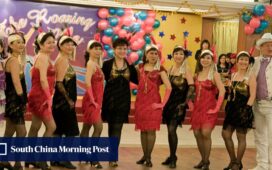 Why modern line dancing is an ideal way for hijab-wearing Muslims to stay fit and age well, according to Malaysian mother of four 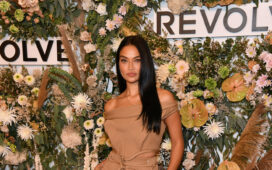 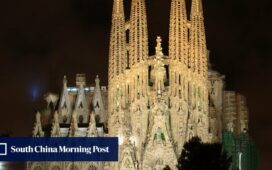 Barcelona’s Sagrada Familia to mark a milestone in its construction, even as Covid-19 shutdown threatens to put 2026 target for declaring basilica’s structure complete out of reach 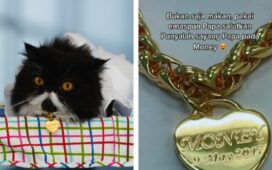 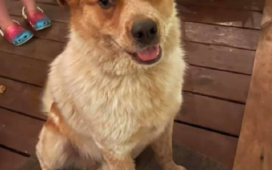 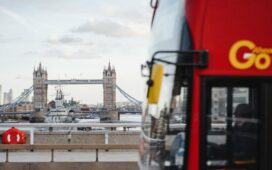