Barely a week after it opened to the public, a dinosaur at Changi Jurassic Mile has become the casualty of some overenthusiastic visitors.

A young woman had climbed onto a hatchling that was emerging from its egg, and was seen gleefully rocking the exhibit and posing for the camera.

After her antics were shared on TikTok and later reposted on Facebook on Thursday (Oct 15), netizens called the visitor out on her inconsiderate behaviour.

Several of them asked whether visitors are allowed to ride on the dinosaurs while others lamented “This is why we can’t have nice things.” 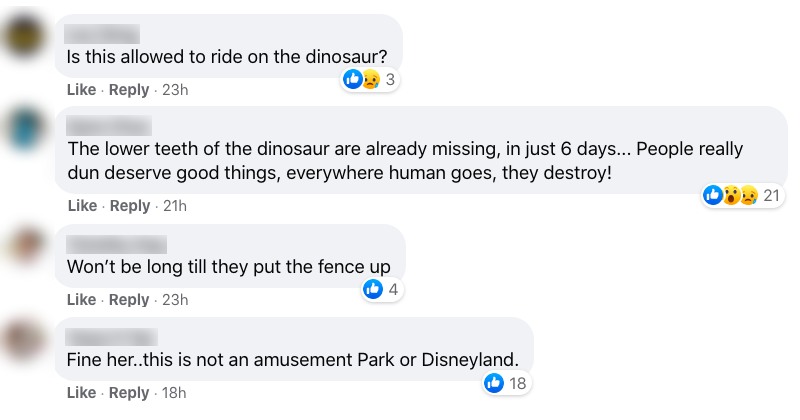 Sharp-eyed netizens also noticed that the dinosaur in the clip has lost some of its teeth and suggested slapping fines on those caught vandalising the outdoor exhibits.

However, it is unclear if the woman in the video is linked with the reptile’s missing teeth.

The 3.5km-long attraction, which is open 24/7, connects Changi Airport and East Coast Park, and features the 1km-long Jurassic Mile.

With over 20 dinosaurs big and small for company, visitors can travel down the path via foot or bicycle. Since its launch on Oct 11, the family-friendly attraction has drawn crowds.

And while they make for great photo opportunities for the ‘gram, getting too up close and personal with the dinosaurs like the woman in the Tiktok video is a big no-no.

This netizen probably summed the online sentiments with this quip.

ALSO READ: I cycled through Changi’s new Jurassic Mile to ECP, but you may have to wait till November to visit on a weekend

Delay in reporting out of concern for victims: Prof Tommy Koh 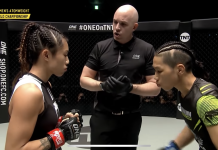 250 allowed at MMA show as fans return in Singapore 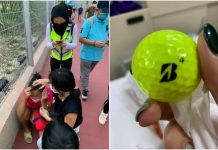 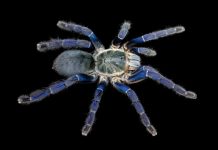 Clearing up the bad reputation of Halloween's creepy crawlies 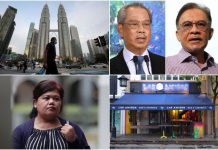 Evening Update: Today's headlines from The Straits Times on Oct 23 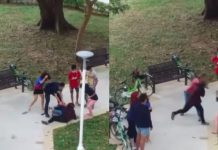 3 arrested after 'royal rumble' at Marine Terrace, 2 other teen girls under investigation 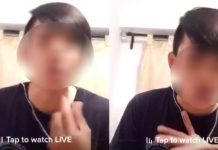 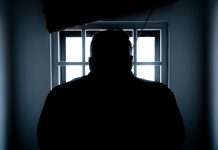 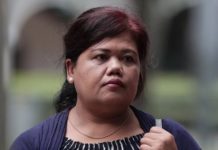 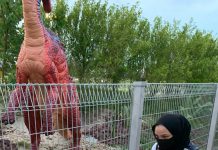