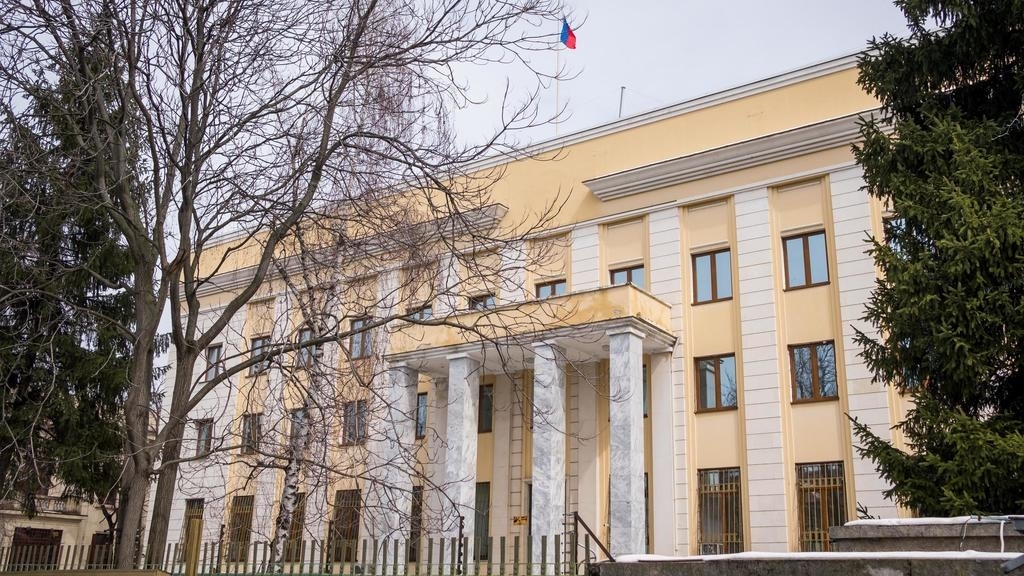 Romania said Monday it will expel a Russian diplomat, the latest European country to do so in solidarity with the Czech Republic, which is involved in a spat with Moscow. Separately, Russia announced it was expelling an Italian envoy in a tit-for-tat move.

The deputy military attaché at the Russian embassy in Bucharest, Alexei Grichayev, would be declared “persona non grata… in view of his activities and actions contrary to the Convention of Vienna on diplomatic relations”, the Romanian foreign ministry said in a statement.

Romania’s foreign minister Bogdan Aurescu summoned Russian ambassador Valery Kuzmin to his offices on Monday, according to the statement.

The Czech government has accused the Russian secret services of being behind an explosion that killed two people at an arms depot in eastern Czech Republic in 2014, which President Milos Zeman on Sunday likened to terror attacks.

After Prague expelled 18 Russian diplomats over the allegations, Moscow retaliated by kicking out 20 Czech embassy staff, sending bilateral relations to their lowest point in decades.

>> Unit 29155, the Russian spies specialising in ‘sabotage and assassinations’

On Tuesday, Czech Interior Minister Jan Hamacek asked his partners in the European Union and NATO to expel Russian diplomats in solidarity, leading neighbouring Slovakia as well as the Baltic states of Estonia, Latvia and Lithuania to announce they would expel a total of seven Russian diplomats.

“Any accusations of Russia in the context of the various events in the Czech Republic is completely unfounded,” Kremlin spokesperson Dimitri Peskov told reporters on Monday, adding that the accusations were “without evidence” and caused “extreme harm” to bilateral relations.

Zeman, however, said Sunday that he could see no reason why “there should be 18 spies” at the Russian embassy in Prague.

The alleged agents of Russia’s GRU military secret service are the same ones suspected of poisoning former Russian double agent Sergei Skripal and his daughter in Salisbury, England in 2018.

In a separate dispute, Moscow announced on Monday it was expelling an Italian diplomat in response to the “unfriendly” removal of two Russian officials from Italy in March over spying allegations.

The foreign ministry said it had summoned Italy’s ambassador and that he was informed Russia was “declaring ‘persona-non-grata'” Rome’s naval attache in Moscow, who would have 24 hours to leave the country.

Rome announced late last month it was expelling the two Russian officials after an Italian navy captain was caught by police selling confidential military documents to a Russian embassy official.

The navy officer, Walter Biot, worked in the office of the Chief of the Defence Staff, and reportedly passed on dossiers to the Russians in return for 5,000 euros (around $6,000). 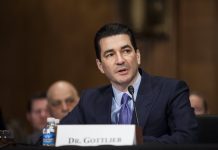 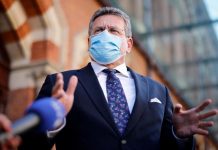 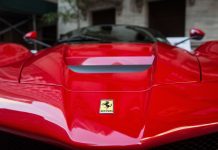 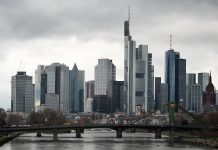 European banks are in a much better position now than when the pandemic first hit, Goldman says

From the archive: The resistible rise of Marine Le Pen – podcast

Poland to close Europe’s most polluting power plant by 2036

Brexit: what is the Northern Ireland row about? 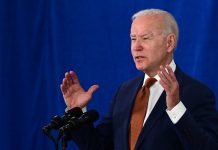 The EU is planning to end U.S. tariff battle with Biden due in Brussels next week