Cristiano Ronaldo has explained what Real Madrid must give Martin Odegaard as the La Liga giants appear to have made a U-turn on the Norwegian’s status at the club.

Odegaard had fallen out of favour under Zinedine Zidane, making only seven appearances in the Spanish top-flight in the campaign just gone, the majority of them substitute appearances.

The midfielder’s continued absence from Madrid’s team led to a loan move to Arsenal in the January transfer window.

Though the Gunners experienced a mixed end to their season, the low-point of which saw them knocked out of the Europa League in the semi-finals, Odegaard impressed many.

He became a regular in Arsenal’s midfield, making 20 appearances for Mikel Arteta’s side, scoring two goals and notching two assists.

His impressive performances have seen him linked with a return to the Emirates Stadium on a permanent basis.

In fact, football.london report that bringing Odegaard back to the Premier League is one of the Gunners’ top priorities in the summer window.

Odegaard is Arteta’s preferred target in the attacking midfield position, with talks between Arsenal and Real planned in the near future.

Which club will Martin Odegaard be playing for next season? Comment below.

But while such a move would have been likely with Zindane in the Bernabeu hotseat, the return of Carlo Ancelotti could put paid to Arsenal’s hopes.

The Italian is facing an uphill struggle to return Madrid to the top of the European game, with finances restricting his ability to refresh an aging squad.

That means that the younger players on the books at Los Blancos could be given a larger role next season.

Odegaard would appear to be one of the leading contenders to step into a substantial role with the first-team.

He has impressed in his numerous loan moves, particularly at Arsenal this season and at Real Sociedad before that.

Ancelotti was also in charge at Madrid when Odegaard was signed by the Spanish giants, with his immense talent obvious to many at the club.

One player who was particularly impressed by the young Norwegian was Portuguese superstar Ronaldo, who spent three years playing alongside Odegaard in the Spanish capital.

When asked about his young team-mate in previous years, Ronaldo has insisted that Odegaard must be afford time and patience by the La Liga side in order to show his abilities.

“Great player, I think he’s a young boy, he can still grow,” he said when asked about his former team-mate during the Ballon d’Or press conference in 2014.

“He is 16-years-old, right? So he has a good future ahead. We must give him time to learn, to take his best decisions. But I see a lot of potential in that player, [he’s got a] good left foot.”

Ronaldo could also link back up with Odegaard, if he makes a sensational return to the Bernabeu this summer, which is a possibility. 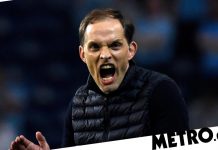 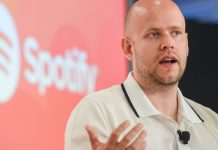 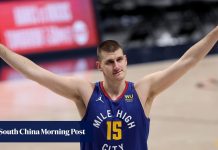 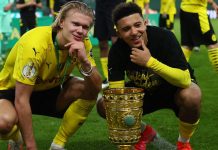 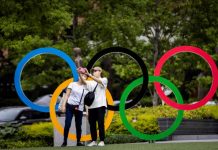 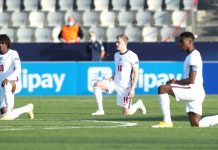 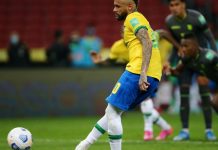 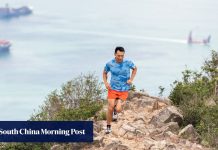 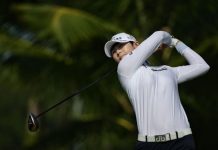 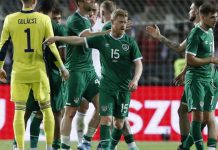