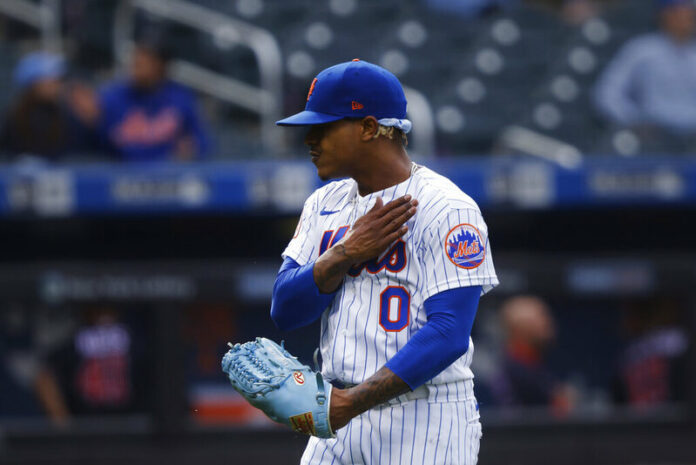 Yadiel Hernandez, a 33-year-old rookie who entered with six hits in 36 career at-bats, had two hits and two RBIs for the Nationals. Six starters had an RBI and seven players got a hit for Washington, which finished with 10 singles and no extra-base hits.

Michael Conforto homered in the fourth for the Mets.

Ross (2-1) allowed five hits and one walk while striking out four. The Mets threatened after Conforto’s two-out homer, but after giving up infield singles to J.D. Davis and Jeff McNeil, Ross came back from a 3-1 count to get James McCann to line out.

The Nationals, blanked on two hits Friday night by Mets ace Jacob deGrom, built four mini-rallies in four innings against Marcus Stroman (3-1). Josh Harrison led off the first with a single to right and raced to third when the ball skipped by Conforto for an error. Harrison scored on Hernandez’s sacrifice fly.

Stroman issued a pair of one-out walks in the second before Ross delivered his two-out RBI hit. Kyle Schwarber and Starlin Castro had two-out hits during a four-hit third inning and Hernandez delivered another two-out RBI single in the fourth.

Stephen Tarpley made his Mets debut in the fifth but didn’t get an out. Washington loaded the bases on two walks and a single before Alex Avila was hit by a pitch. Andrew Stevenson followed with a run-scoring forceout against Robert Gsellman.

The two-time Cy Young Award winner struck out a career-high 15 and allowed two hits and no walks while going the distance in a 6-0 win. It was the third straight start in which deGrom had at least 14 strikeouts, tying the big league record set previously by Pedro Martinez and Gerrit Cole. The right-hander also went 2 for 4 with an RBI double to snap a scoreless tie in the fifth.

“I did get a bunch of texts and some calls about the performance,” Mets manager Luis Rojas said. “They were all so impressed about the baseball player — not only the pitcher but his approach at the plate, running the bases and how complete this guy is.”

“I sat around last night after the game and talked about it a lot,” Nationals manager Dave Martinez said. “Guy threw (109) pitches, last inning, he’s throwing close to 100 mph. Tremendous outing by Jacob.” 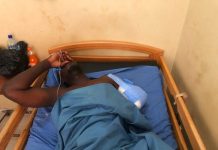 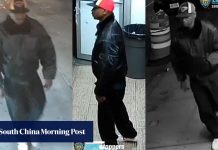 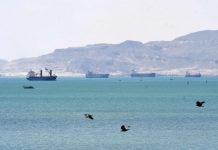 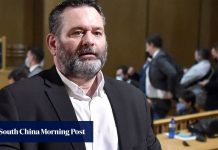 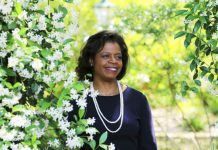 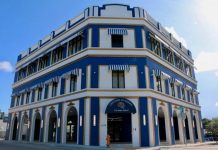 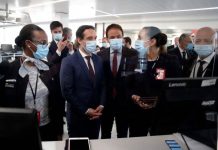 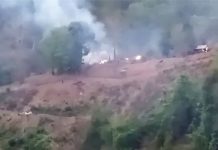 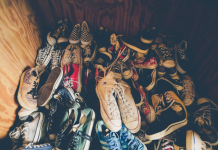 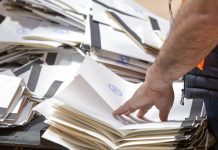 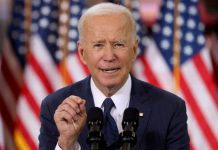 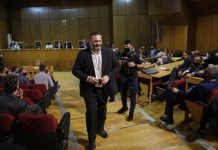